Sebastian, one of the early Christian martyrs, died circa 288 during the persecution of Christians by the Roman emperor Diocletian. He is usually portrayed tied and pierced by arrows.
The painting was acquired by John, 5th Earl of Exeter (1648-1700) and appears, with others, in the 1688 Burghley Inventory: ‘My Ladyes Closett…The adoration, a St Sebastian, a young Christ’s head, St Johns head in a Charger, the flight into Egypt, ye Nativity in litle___} by Carlo Dulci”.
The artist, who was mainly active in his native Florence, was much patronised by the 5th Earl during his four Grand Tours. 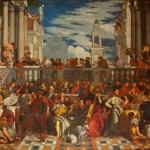 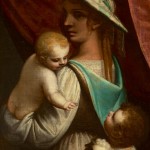 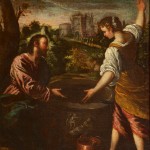 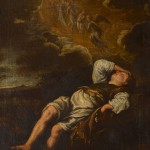 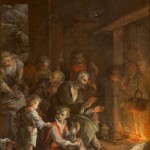 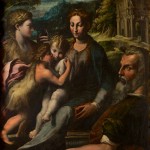 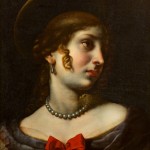 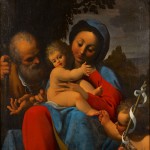 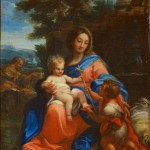 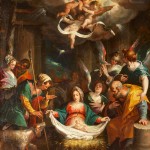 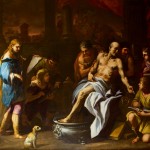 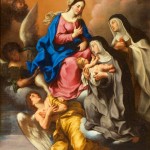 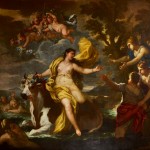 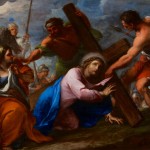 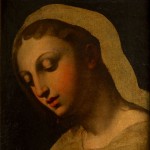 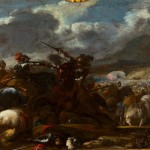 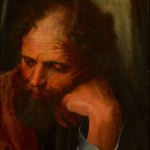 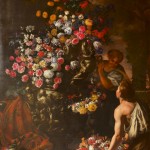 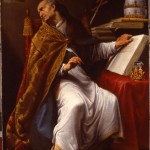 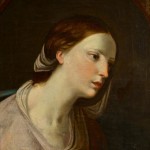 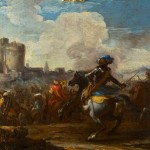 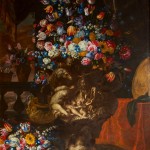 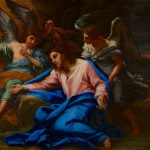 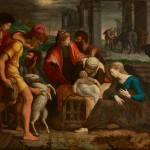