The Triumph of David.

Commissioned by Cardinal Colonna in 1636 and recorded in the artist’s account book for August 10th, 1637 for 131 scudi. It remained in the Palazzo Colonna until the end of the 18th century, went to Farley Hall in the 1790’s and was sold to Lord Exeter in 1847.

A note in the 2nd Marquess’s diary…” A three-quarter length picture of David with the head of Goliath & female figures by Guercino, purchased by Brownlow, Marquis of Exeter.” 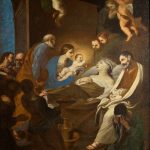 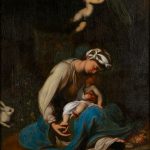 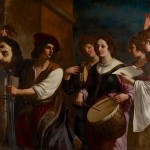 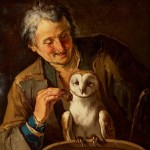 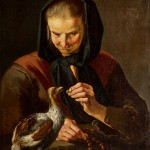 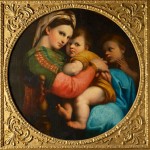 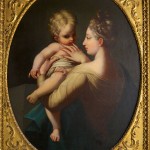 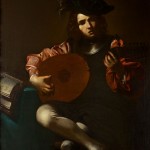 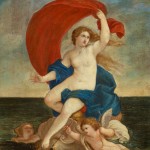 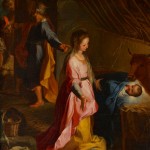 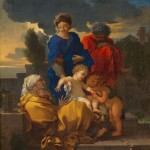 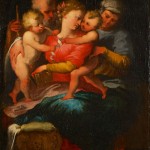 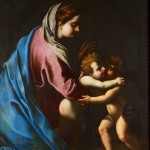 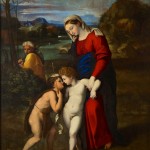 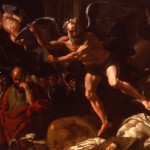 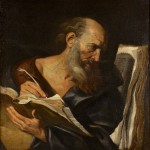 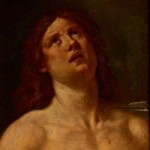 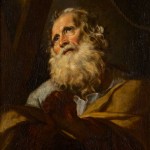 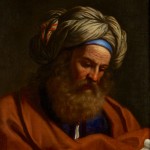 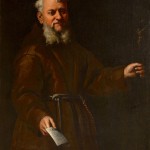 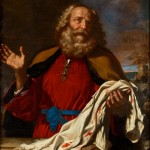 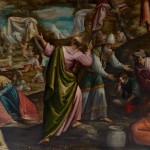 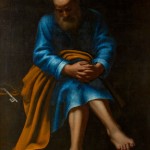