Farinati (1559-1616), who was born in Verona, was a late Mannerist artist and principal assistant to his father Paolo, in whose studio he worked for most of his life. He also engraved many of his own works and those of other Veronese and Venetian artists.

Marcantonio Memmo was a wealthy merchant and a prominent Venetian citizen who had hoped to become Doge in 1606. He had failed to do so on that occasion, but when he was eventually elected as Doge in 1612, great festivals were held to celebrate his victory. 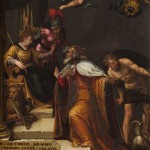 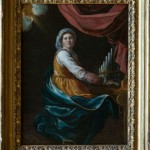 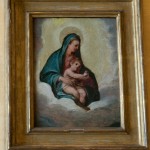 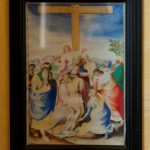 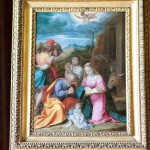 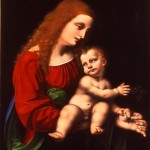 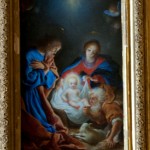 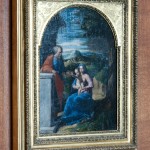 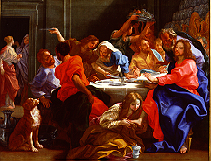 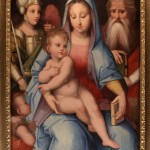 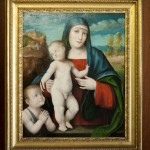 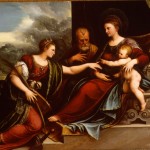 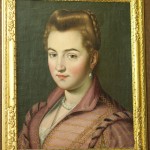 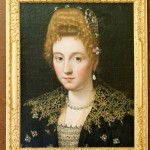 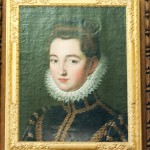 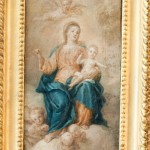 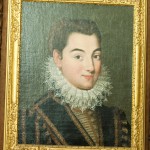 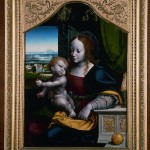 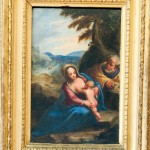 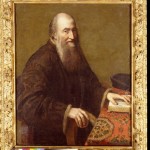 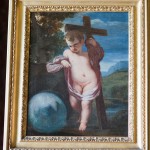 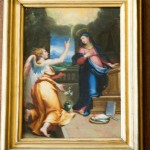 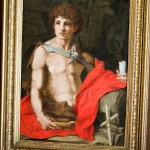 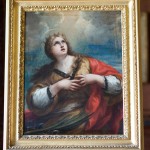