Of serpentine form, with a drawer in the frieze above a recessed cupboard, flanked by two deep drawers, inset with marquetry panels from an Augsburg cabinet, circa 1600, and raised on cabriole legs, width 128cm.

Pietro Pifetti was a Roman born cabinet-maker who went to Turin in 1731 at the invitation of Charles Emanuel III, King of Sardinia. He was appointed court ebeniste on 13th July 1731 and continued to work in Turin until his death in 1777. 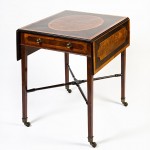 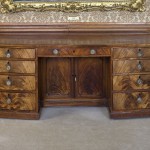 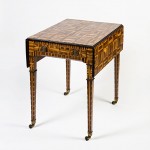 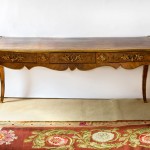 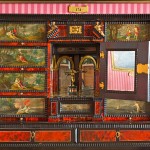 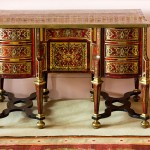 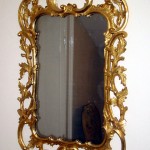 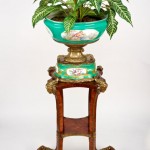 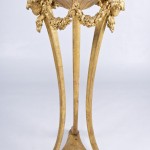 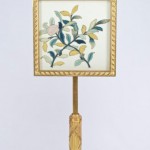 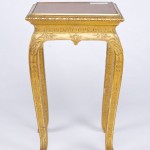 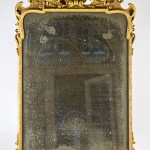 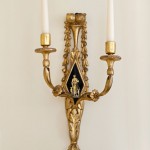 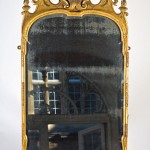 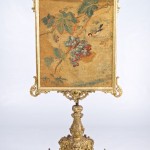 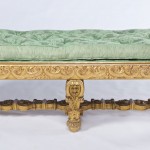 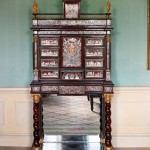 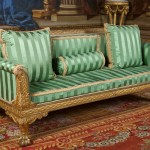 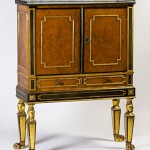 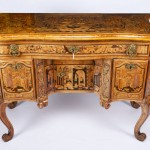 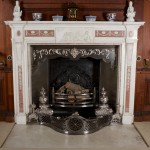 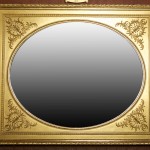 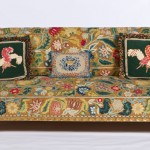