The Travelling Earls & the Grand Tour

In a great dynasty such as that founded at Burghley by William Cecil, the builder of the house, there will always be some members of the family who, by virtue of their tastes, interests and enthusiasms, are seen to have added more to the development of the house, its surroundings and to the collections housed within. This exhibition focuses on two such men: John, the 5th Earl of Exeter, who inherited the title in 1648 and his great, great grandson Brownlow, who became the 9th Earl in 1754.

As well as sharing a passion for fine art, both Earls were enthusiastic tourists and both concentrated their attentions on trips to the then centre of European culture: Italy.

The 5th Earl was an early Grand Tourist, undertaking his first trip in 1679. He, and his redoubtable Countess, Anne, made two further extended journeys. Whilst abroad, they purchased astonishing quantities of paintings, works of art and textiles, many of which remain here today.

A century later, the 9th Earl followed his ancestor to Italy, showing an equally avid taste for the most splendid objects. He met, and patronised several of the finest artists of his day, adding their work to the remarkable collections at home.

Whilst many of their large-scale purchases can be seen within the state rooms, displayed here are pieces that reflect aspects of the journeys and the personal tastes of two remarkable Travelling Earls. 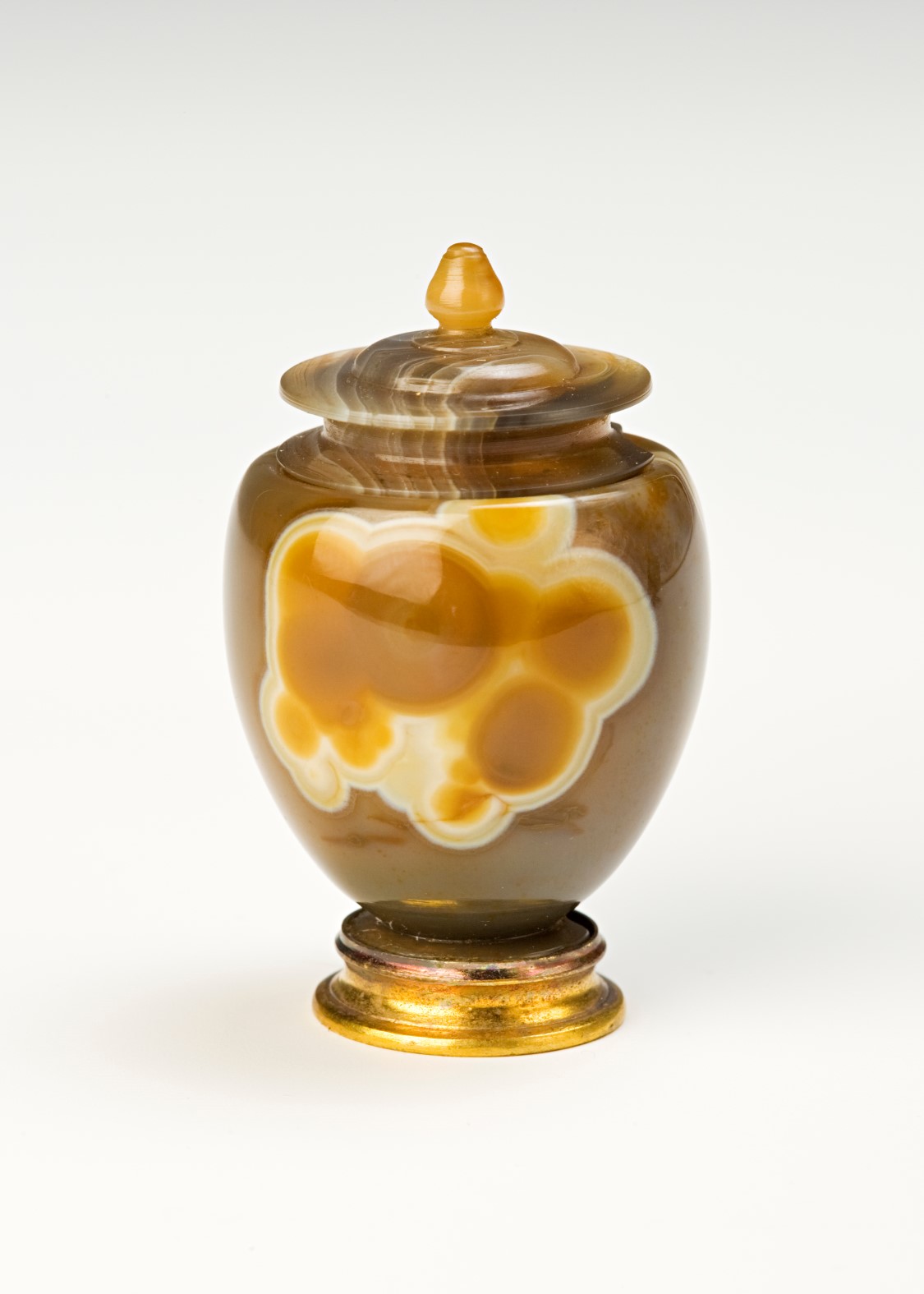 A white marble head of Medusa, by J… 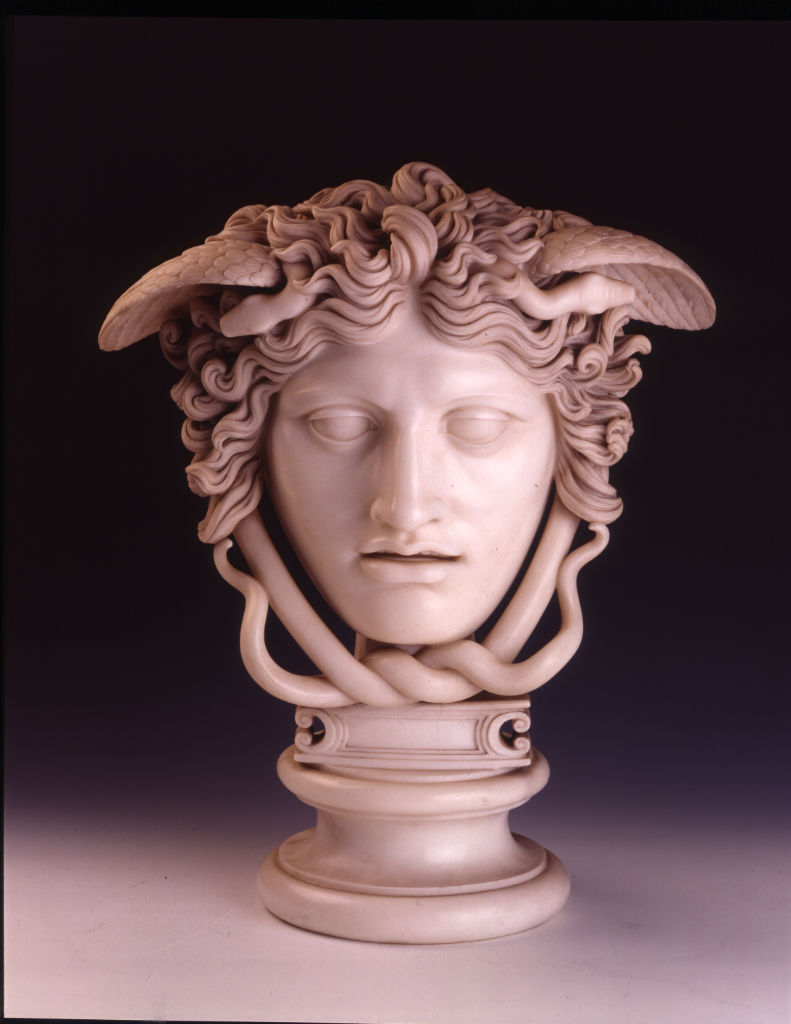 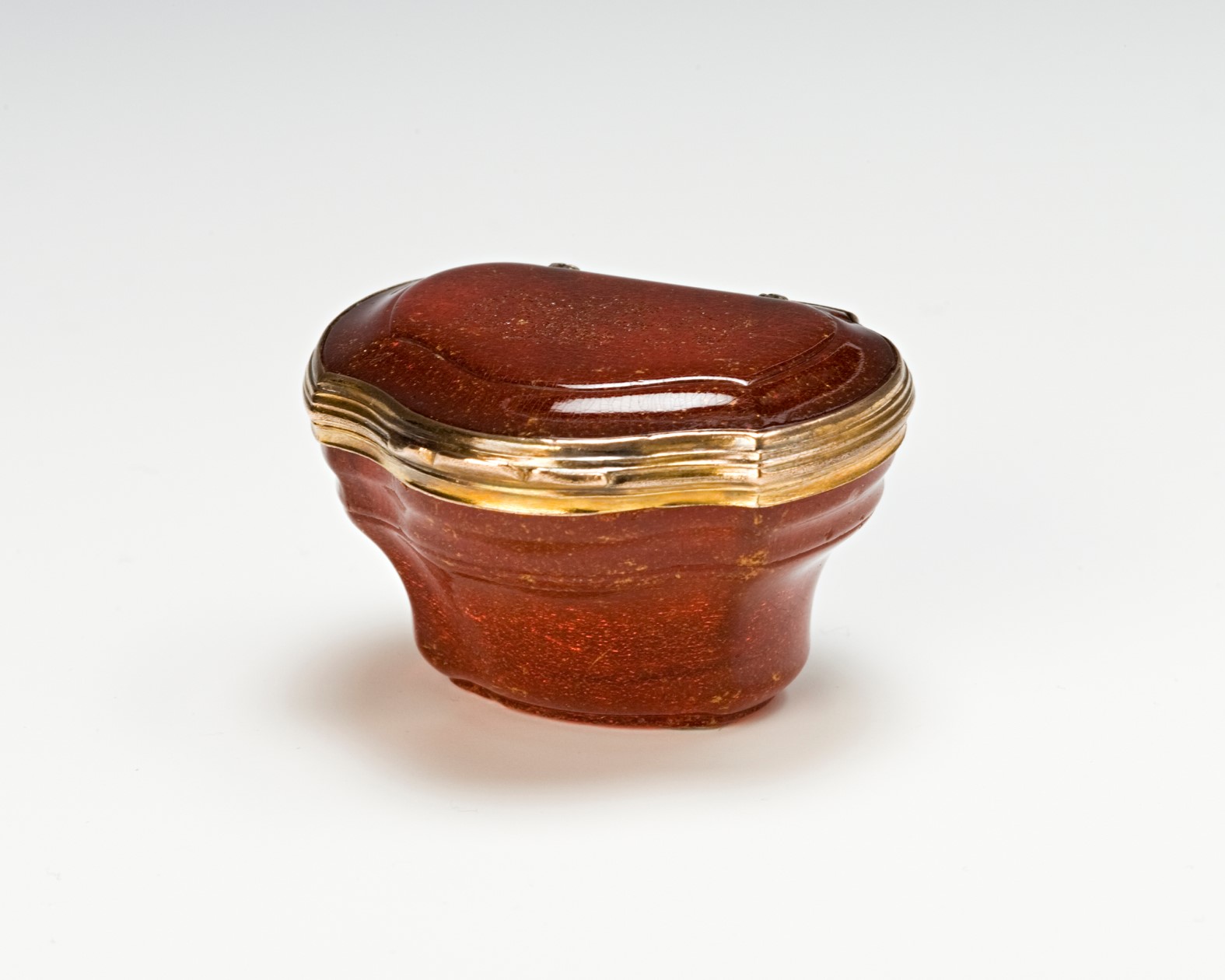 A bronze group of the Lion killing … 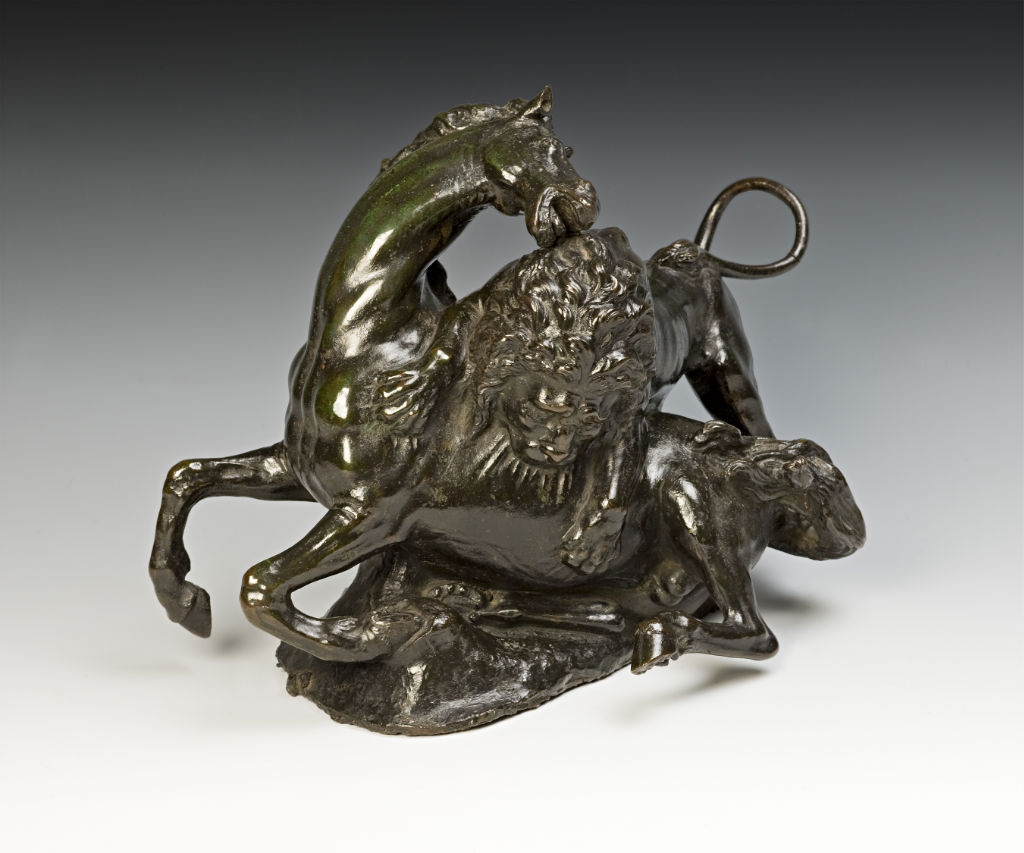 An English or German gold-mounted m… 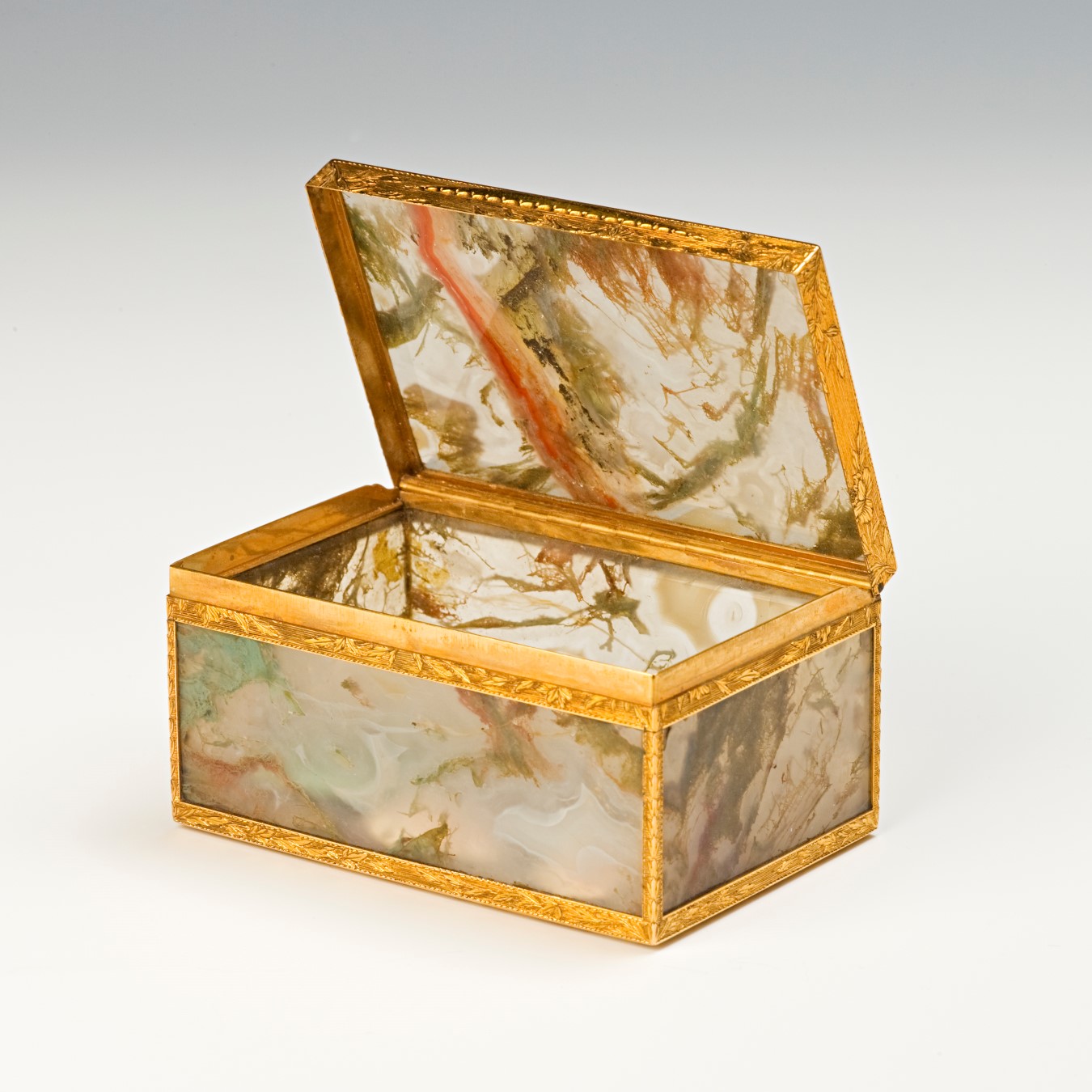 A pink marble figure of a crouchin… 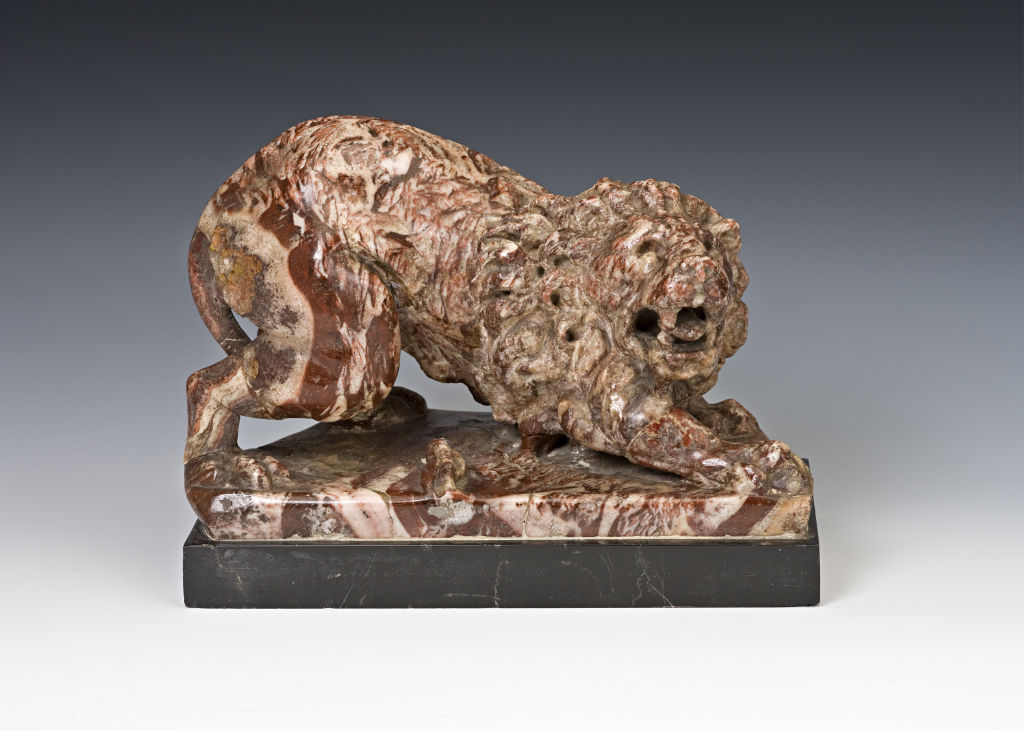 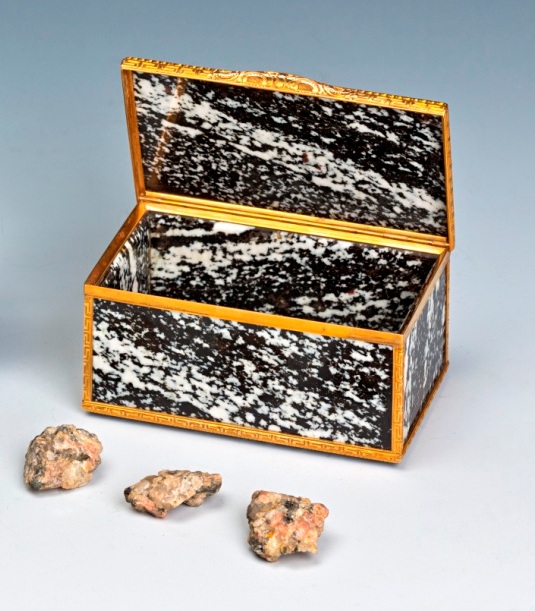 The Virgin and Child with St. Josep… 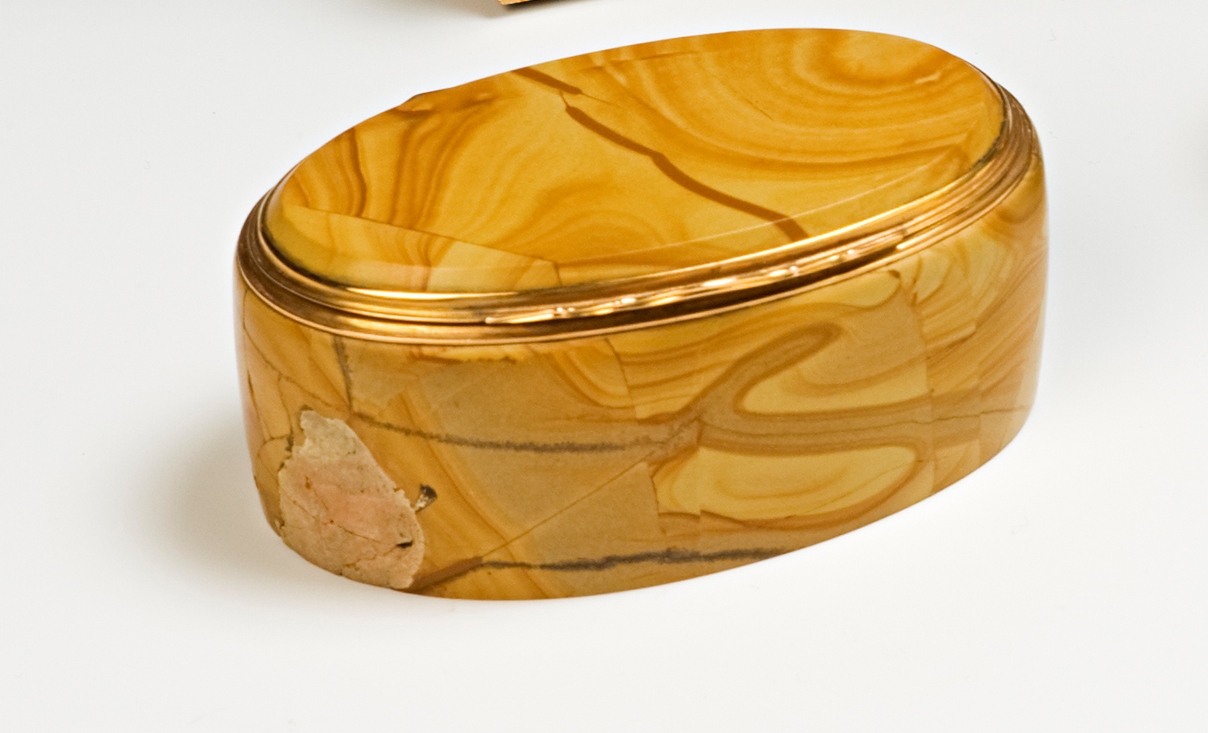 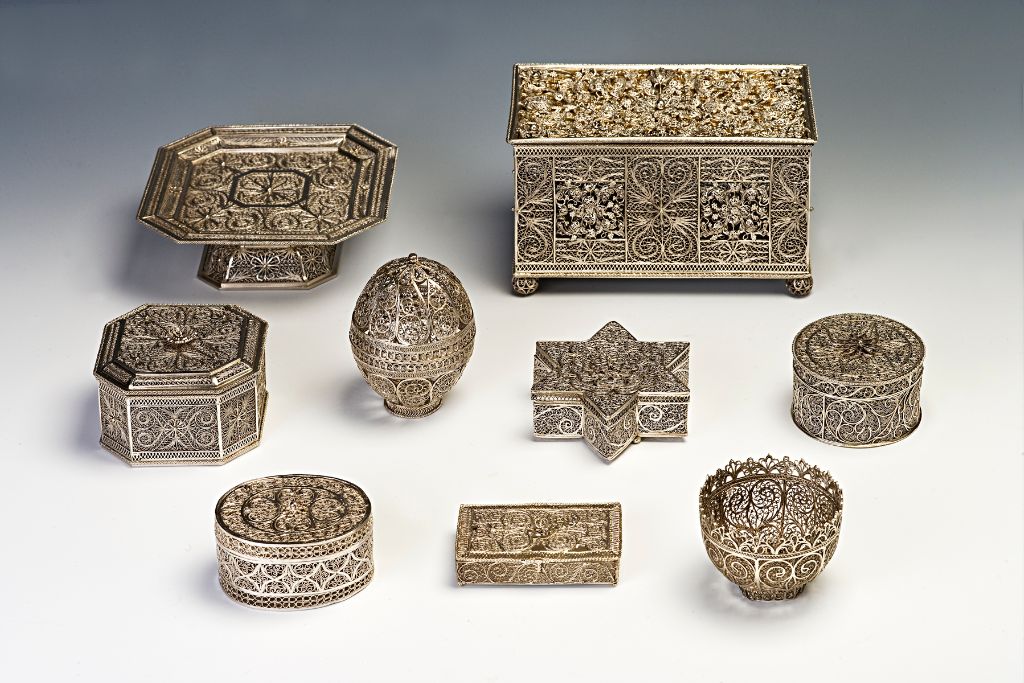 The Flight into Egypt, Italian Scho… 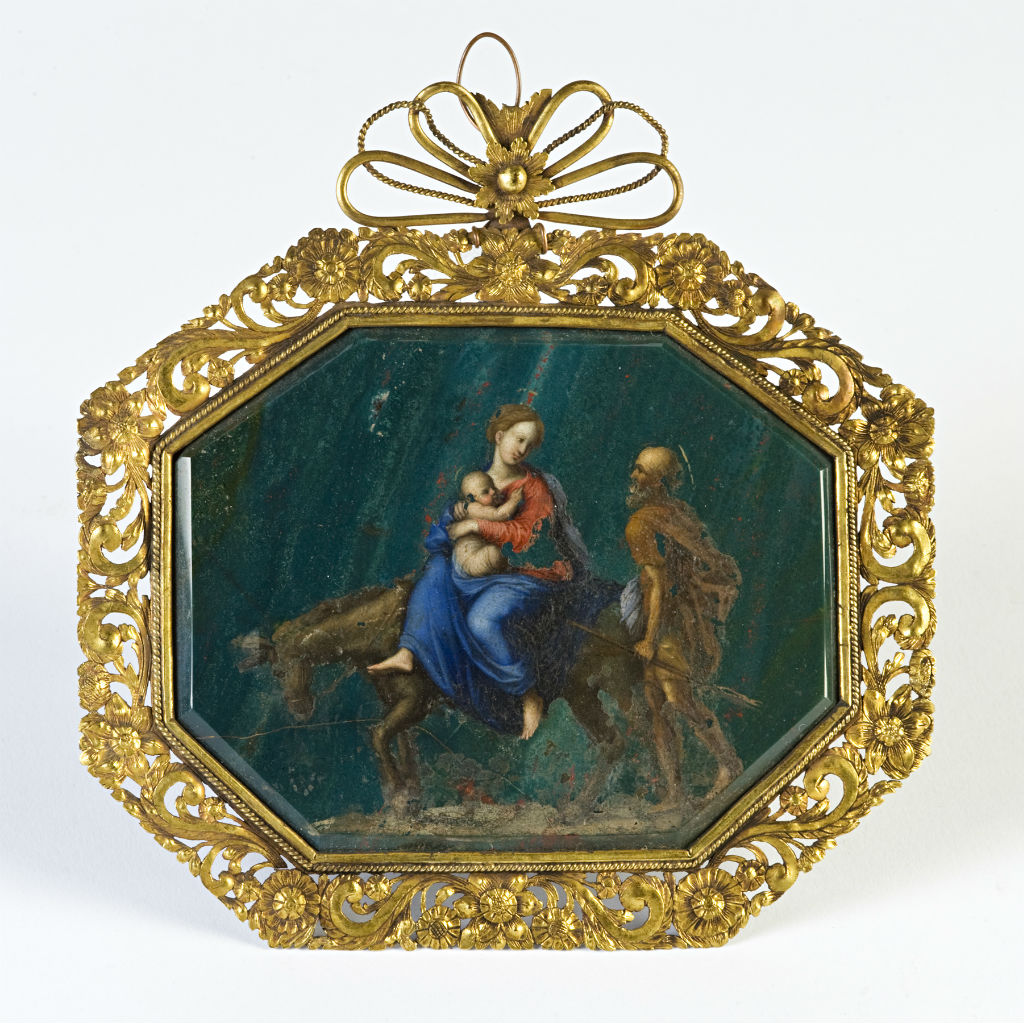 A pair of painted bloodstone octago… 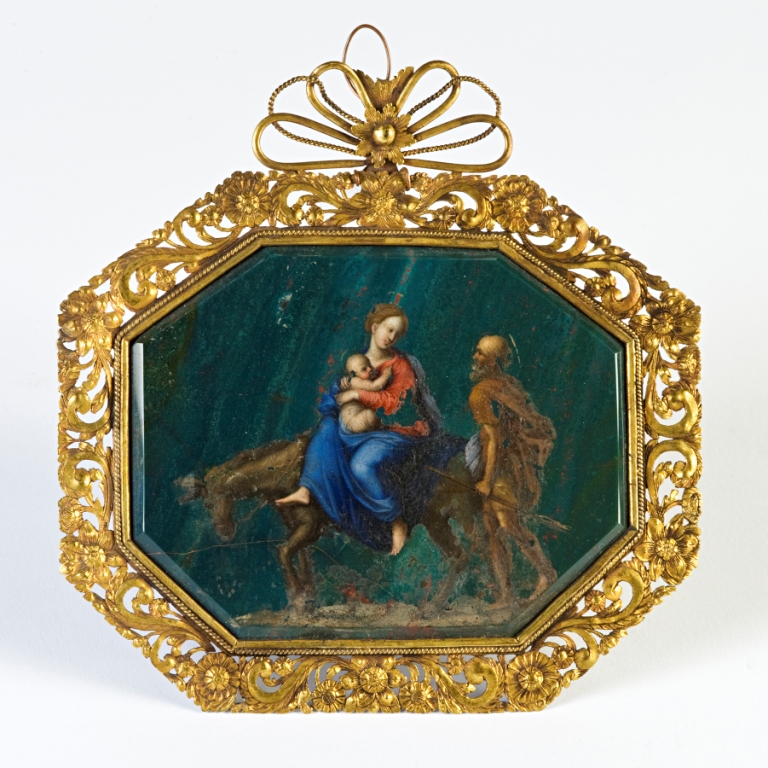 A parcel-gilt figure of a King wear… 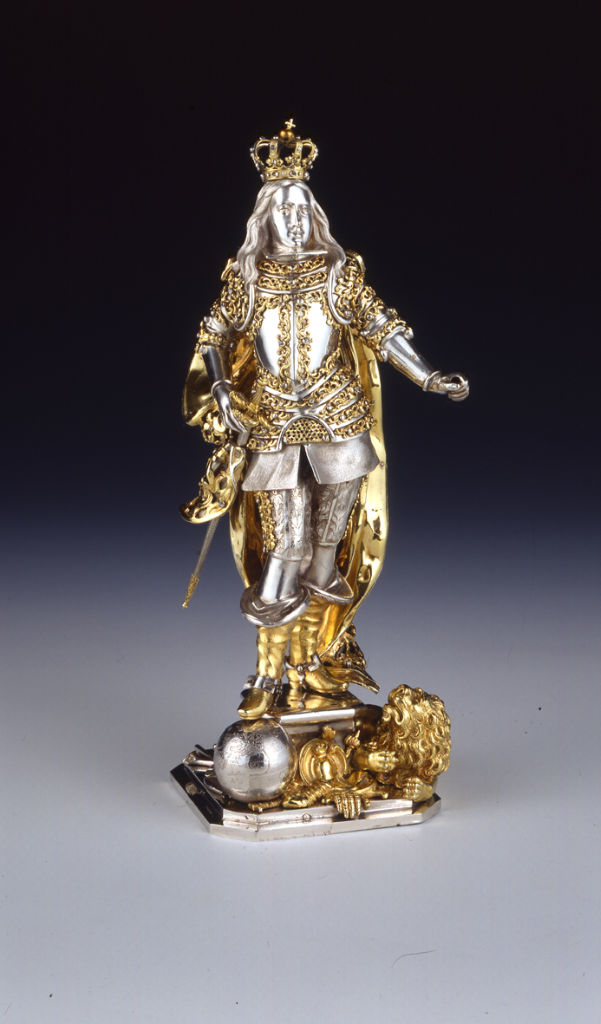 A group of small boxes, mostly made… 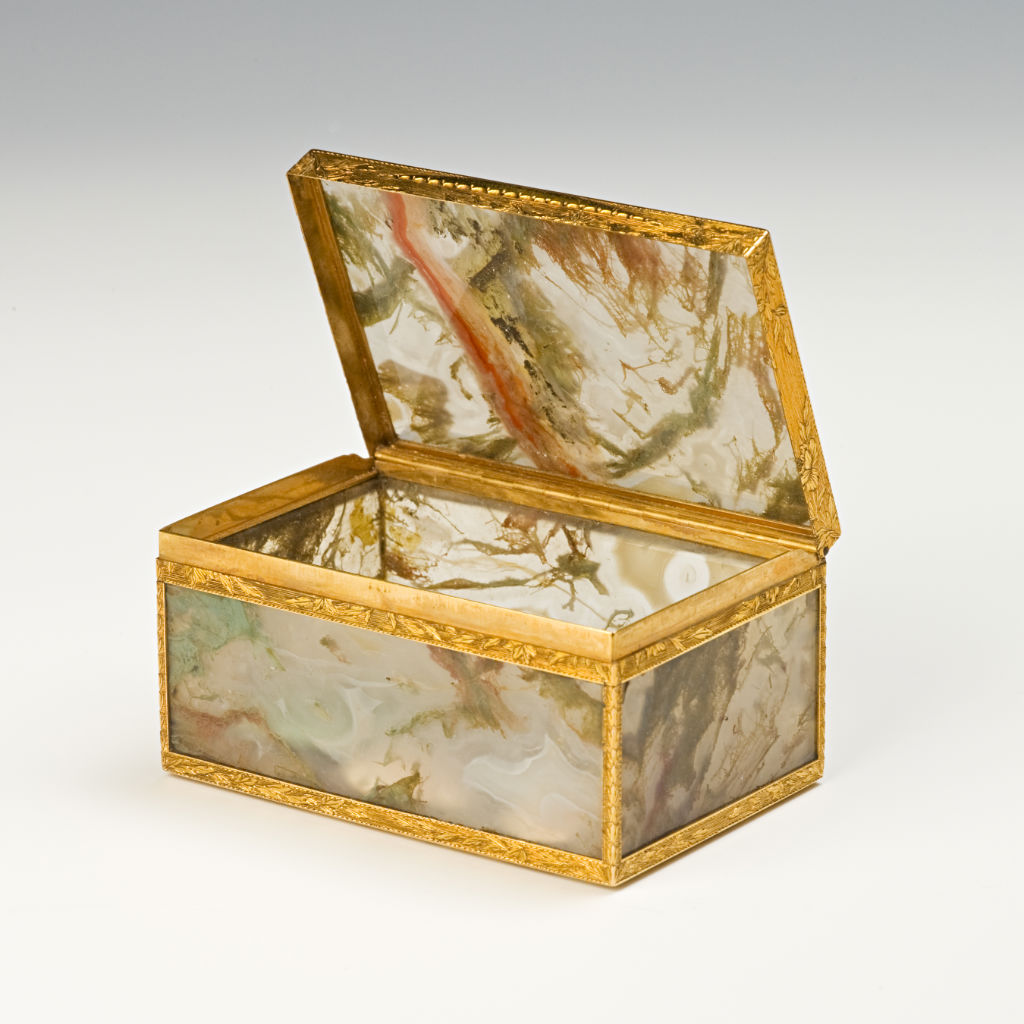 A pair of porphyry urns and covers,… 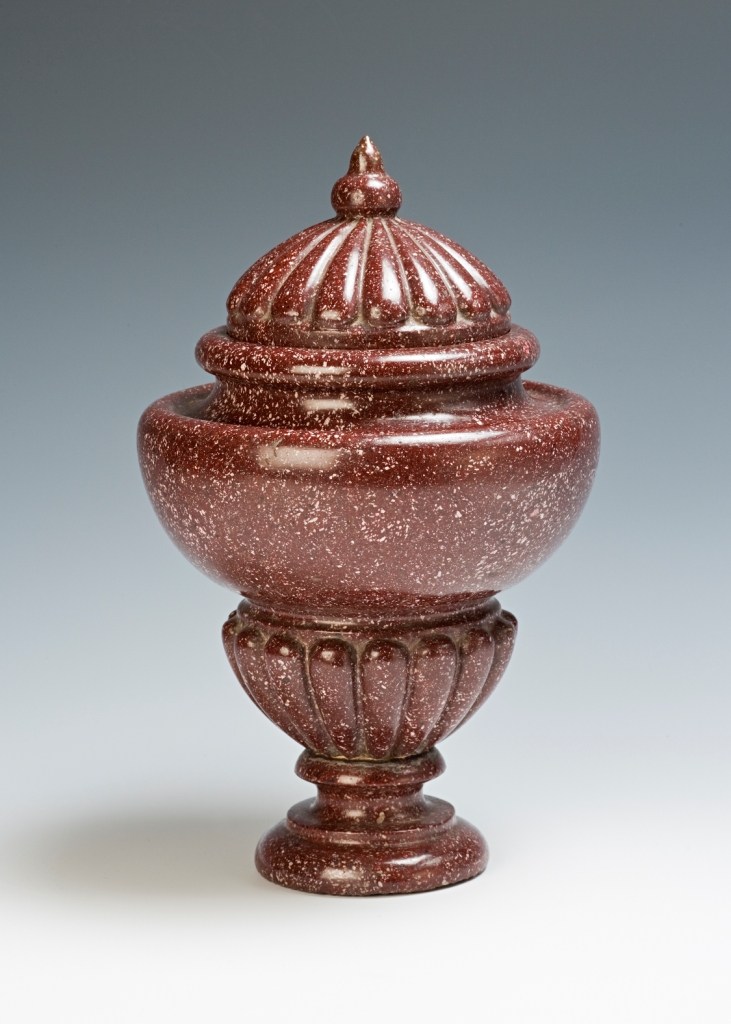 A pair of ornaments of 17th Century… 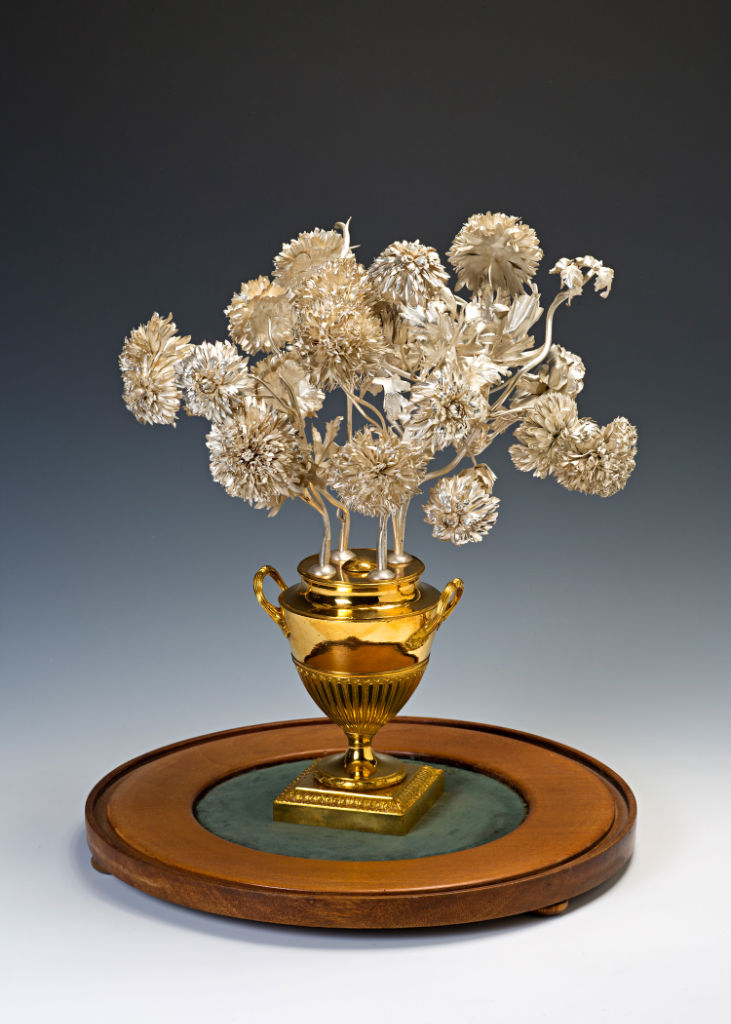 A pair of Roman micro-mosaic panels… 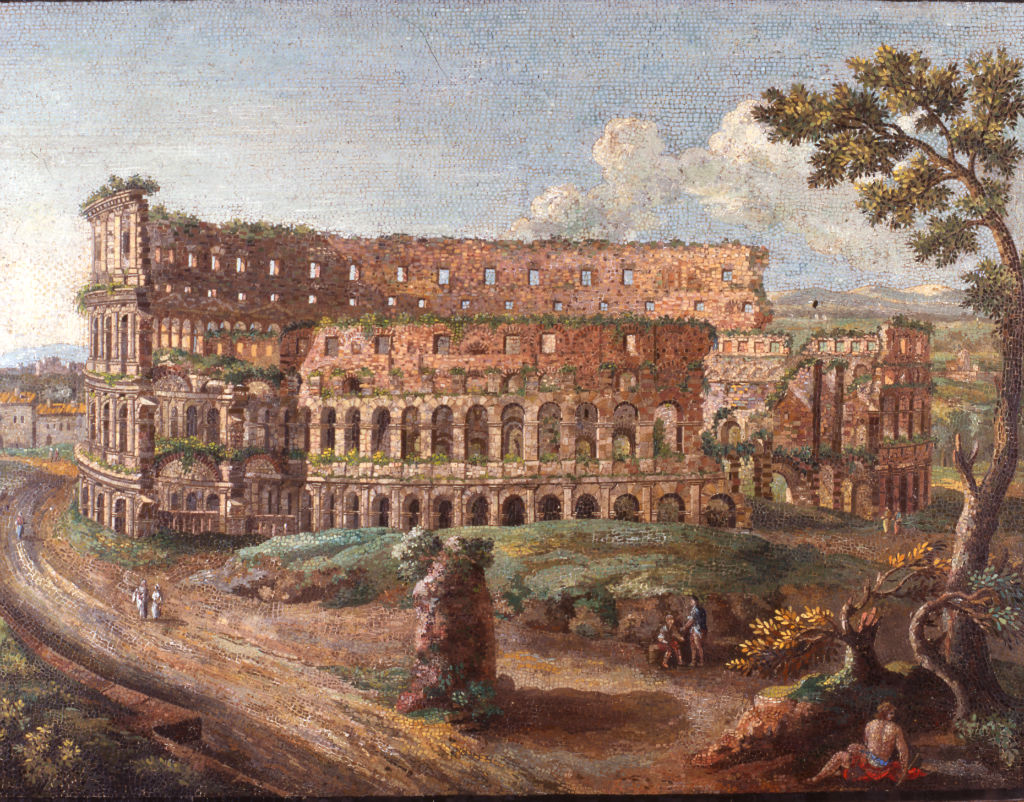 A pair of silvered and bronze hound… 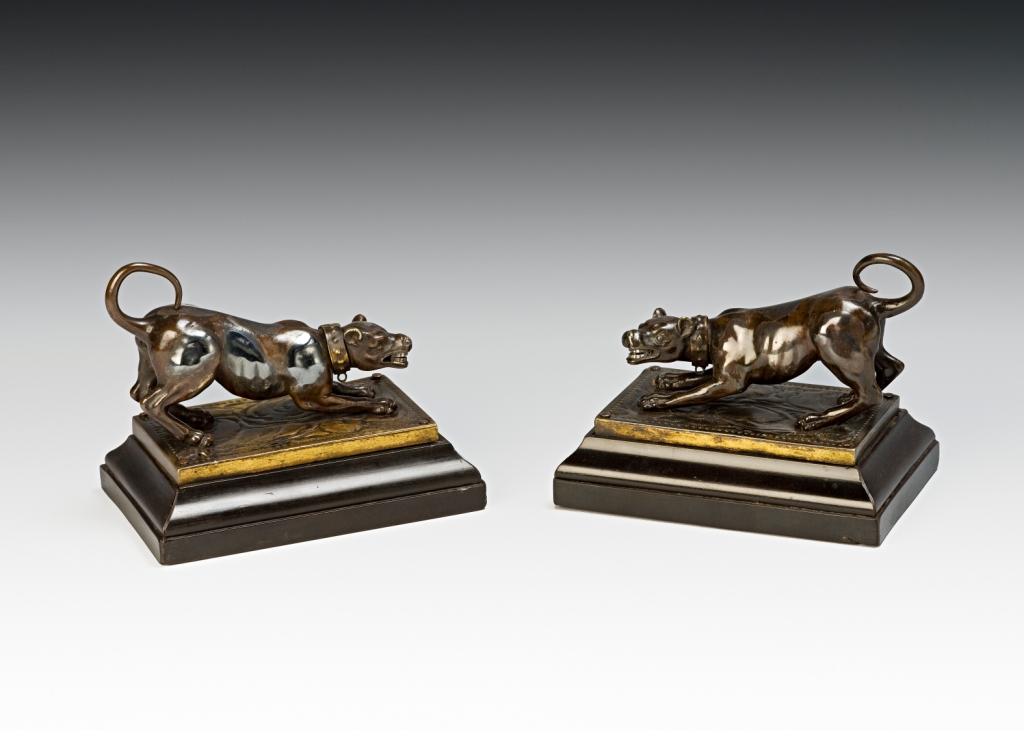