David, Lord Burghley, who became the 6th Marquess of Exeter, won an Olympic Gold in 1928 and a Silver medal in 1932. Following his own achievements, he devoted much of his life to the Olympian cause. He was Chairman of the organising committee responsible for staging the 1948 Games in post-war London and closely involved in national and international athletics for more than forty years. He was also keenly interested in equestrian sports and instrumental in the founding of the Burghley Horse Trials. This exhibition remembered the life and career of a great man.

Clearing a hurdle as closely as pos… 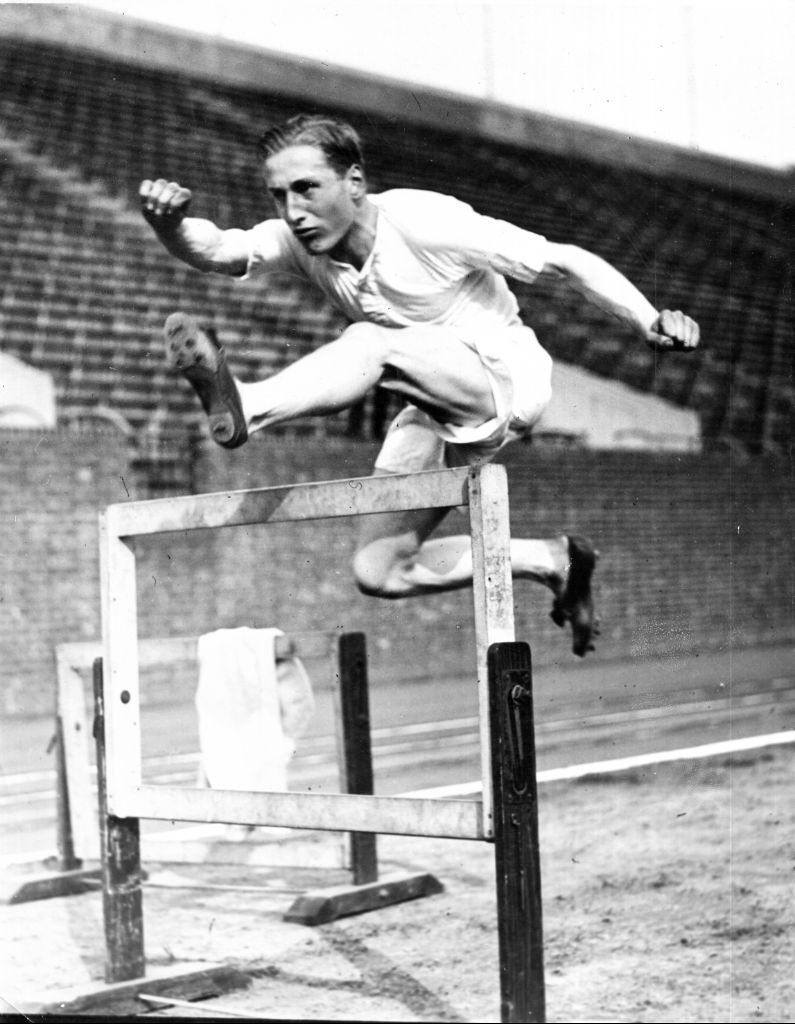 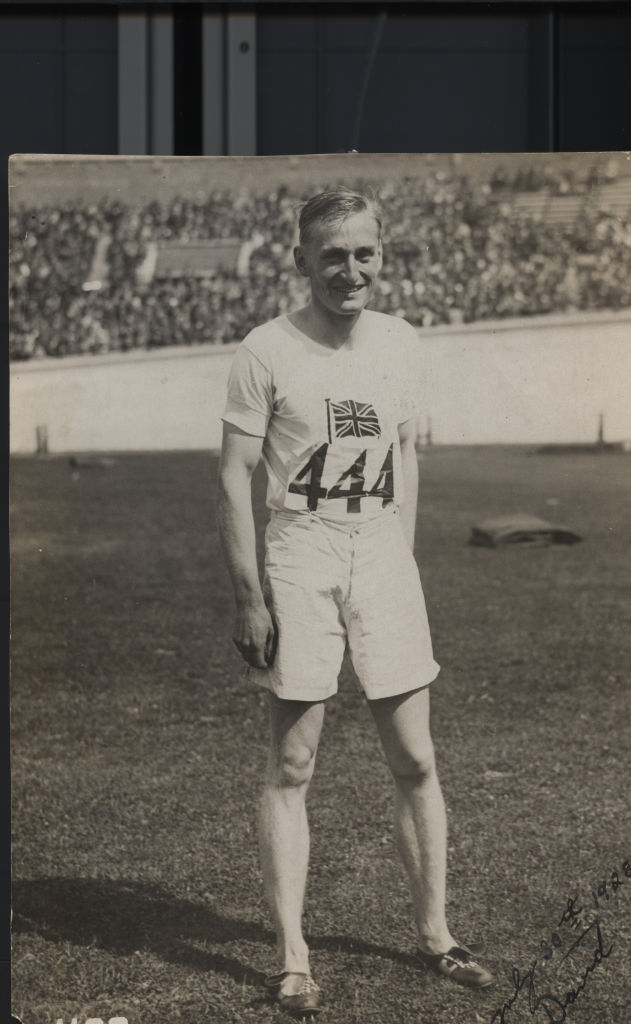 Dubbed as ‘The Austerity Games’… 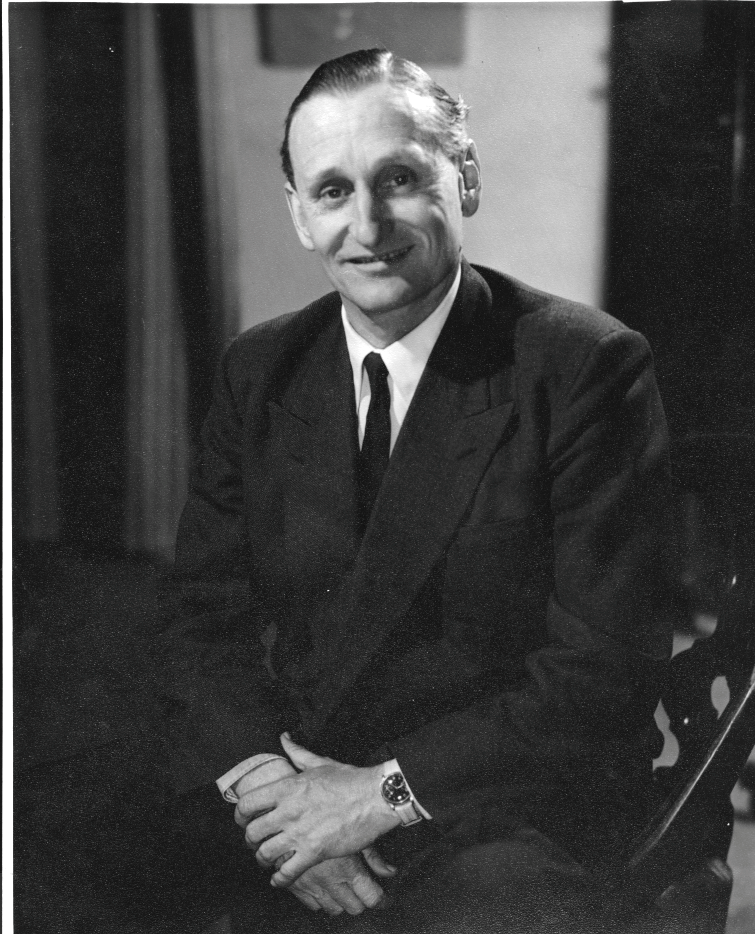 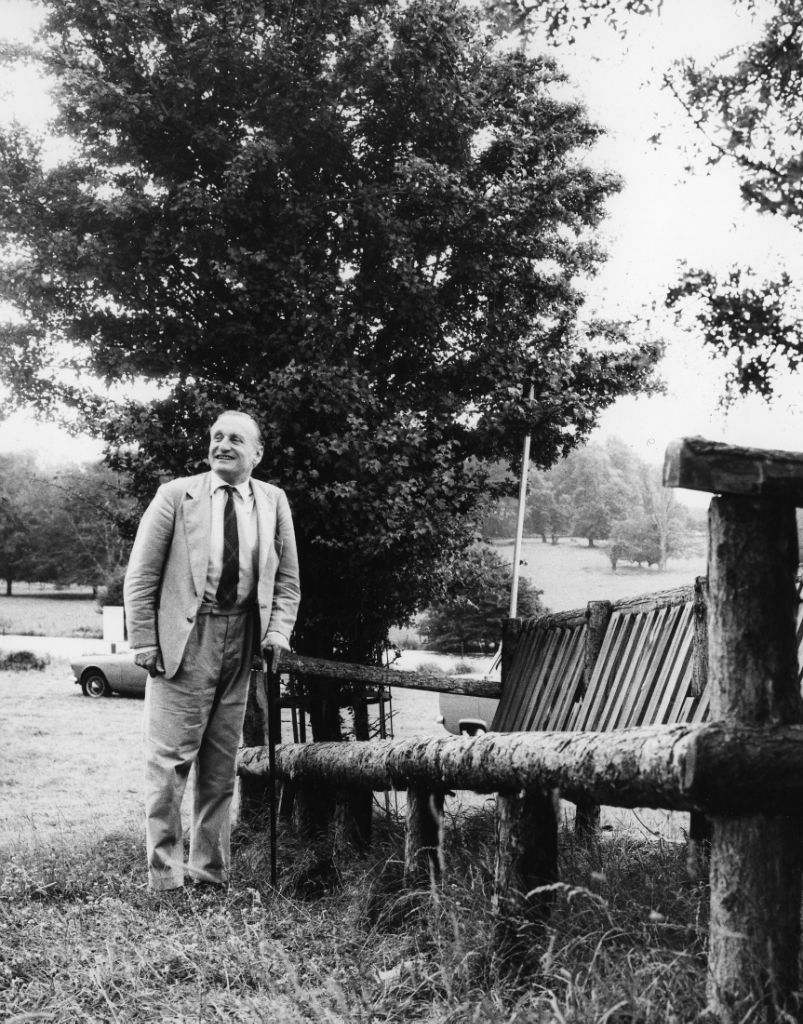 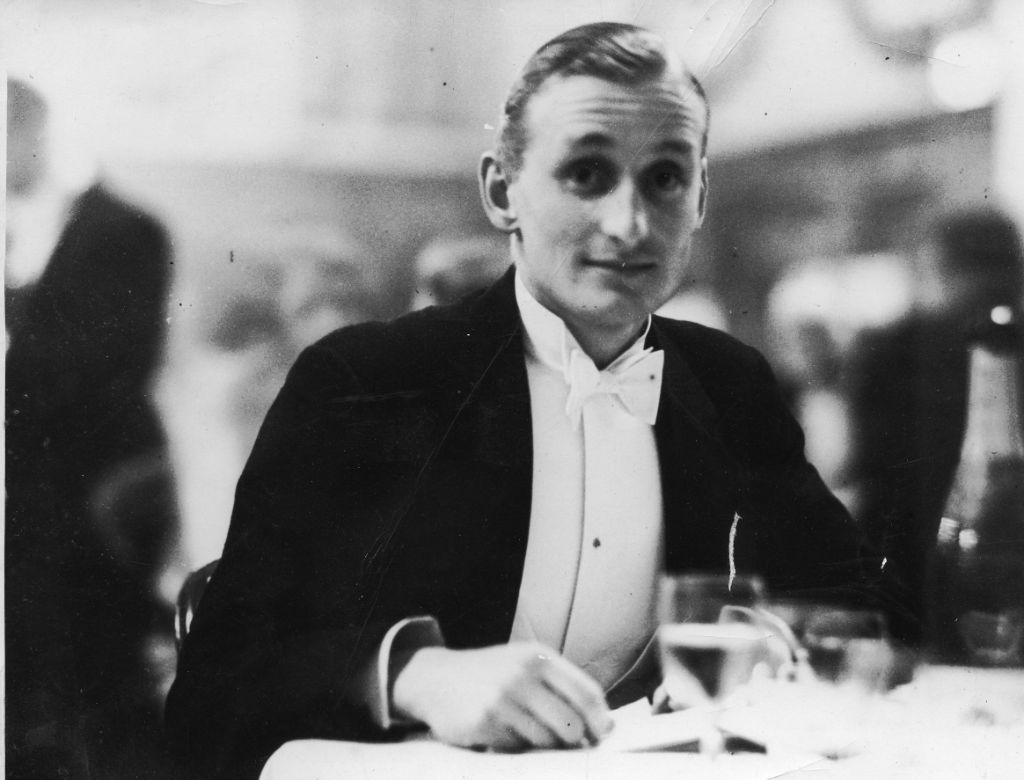 Having retired from competitive ath… 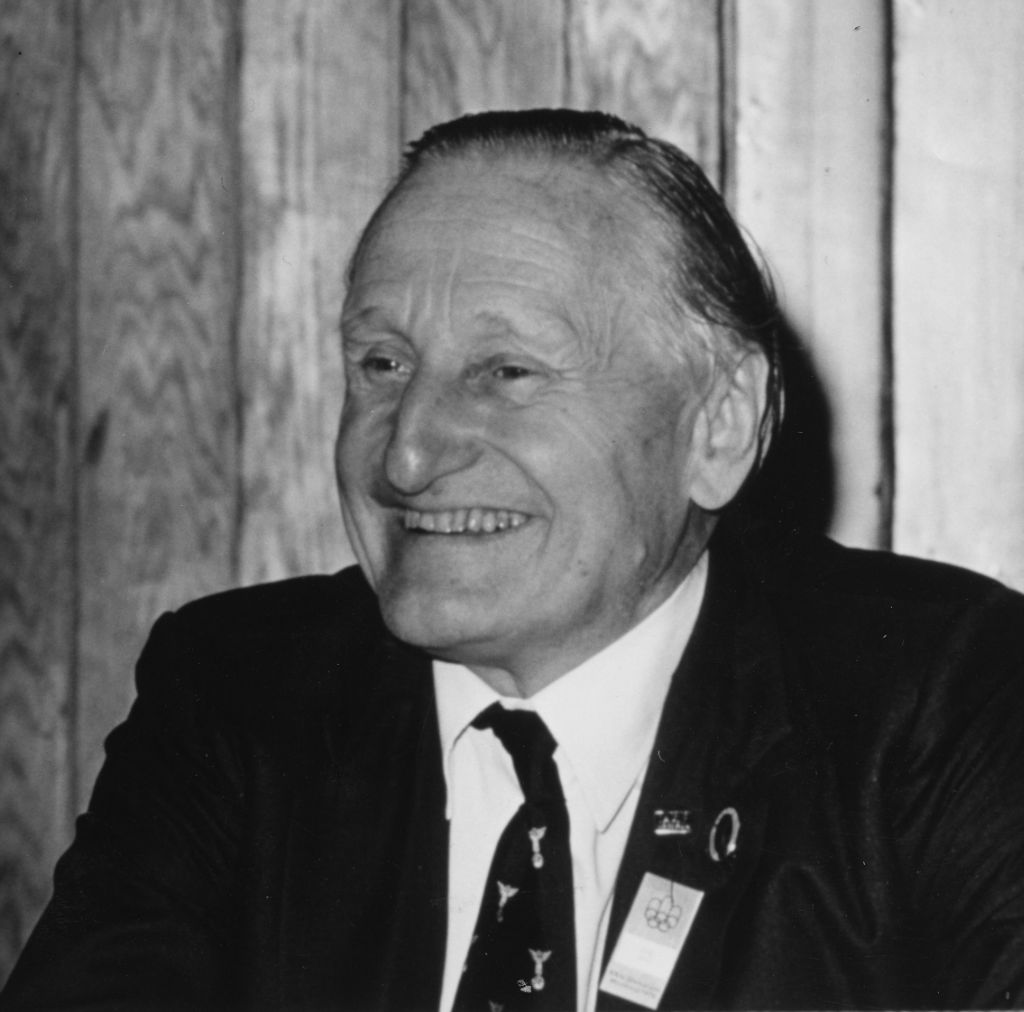 Lord Burghley was involved with hun… In later life, Lord Burghley’s at… 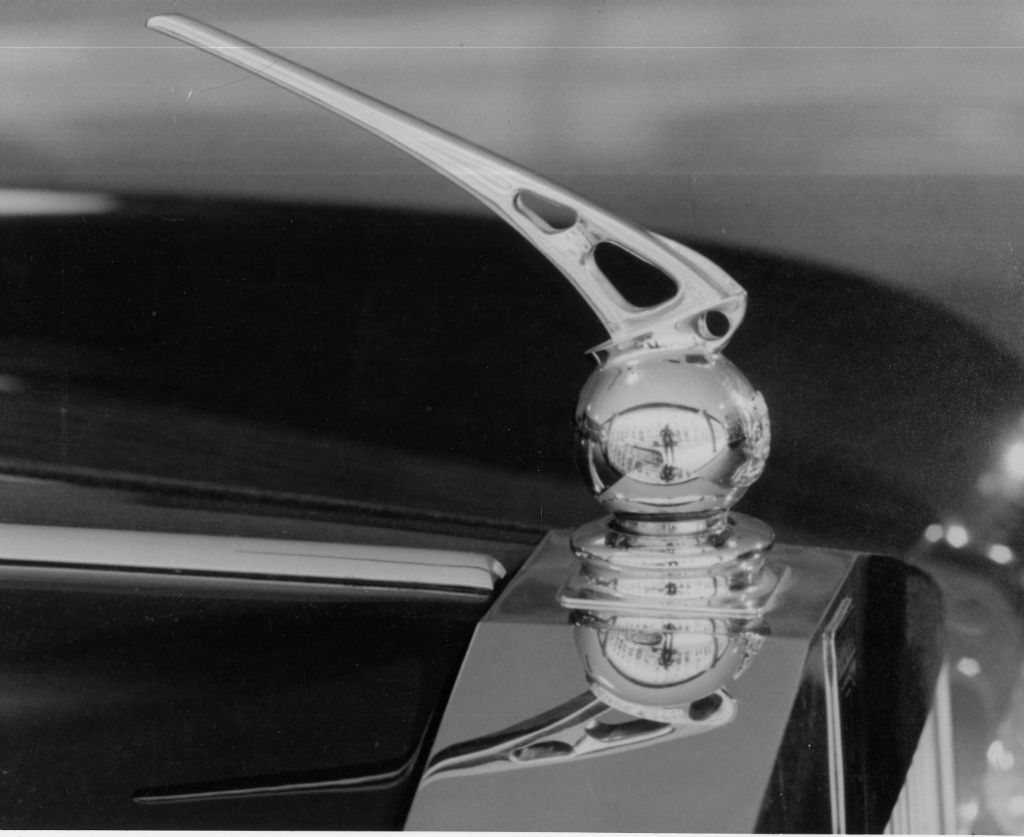