Lacquered items were first recorded in Japan over 7,000 years ago. They were first commercially imported into Europe by the Dutch East India Company, founded in 1602. As with porcelain, possession of items made of this exotic, previously unknown material rapidly became highly fashionable. The first lacquer items at Burghley were probably the decorated chests, made in Japan solely for the export market, purchased by the 5th Earl of Exeter (1648-1700), and mentioned in the 1688 Inventory of the House. The smaller pieces, some originally made for the Japanese home market, arrived later, possibly purchased as an entire collection by Brownlow, the 9th Earl (1725-1793.)

The Burghley Collection of Japanese lacquer wares has only come to the attention of scholars and collectors in recent years. The late Dr Oliver Impey, of the Ashmoleon Museum, Oxford, who first recognised it, always considered it a collection of both great rarity and interest. This was borne out when, in 2008, the Kyoto National Museum of Japan requested the loan of 60 pieces from Burghley for exhibition alongside pieces from both Royal and National collections in Europe and Japan itself. Dr Impey’s research had already established that the Burghley collection contained several pieces that duplicated those in the collection of Queen Marie Antoinette (1755-1793), wife of Louis XVI of France and owner of one of the rarest collections of eighteenth century lacquer in Europe.

Japanese lacquer wares, particularly those items that feature decoration using the remarkable technique known as ‘maki-e’ (sprinkled picture), are remarkable both for their beauty and for the skills involved in their manufacture. This exhibition is intended to show both aspects of this ancient craft. 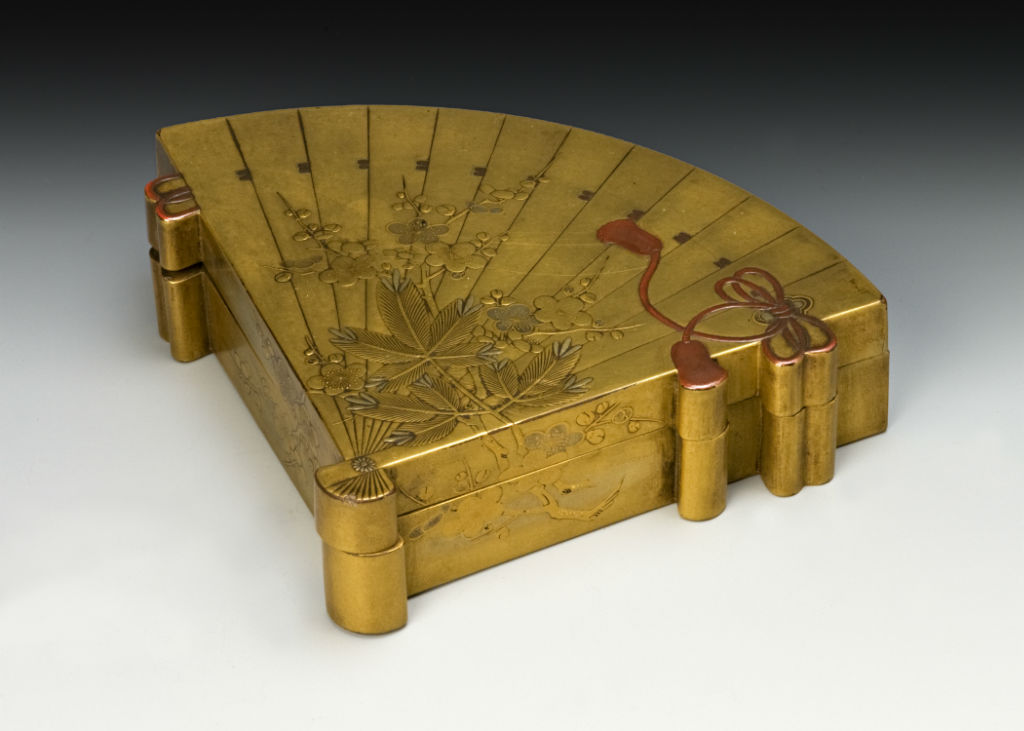 A box for incense selection, late 1… 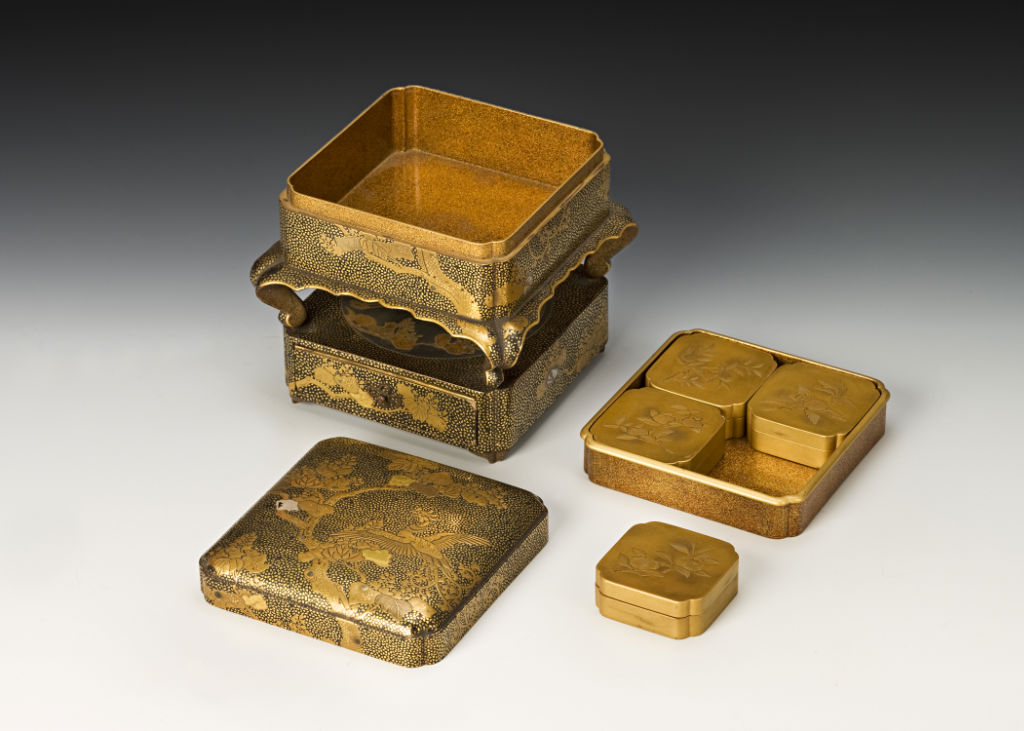 A pair of hexagonal boxes and cover… 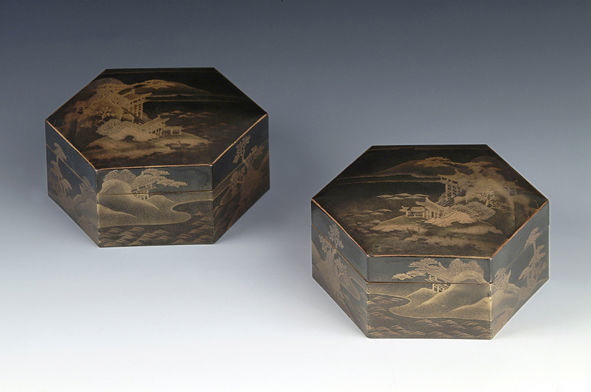 An incense container, in the shape … 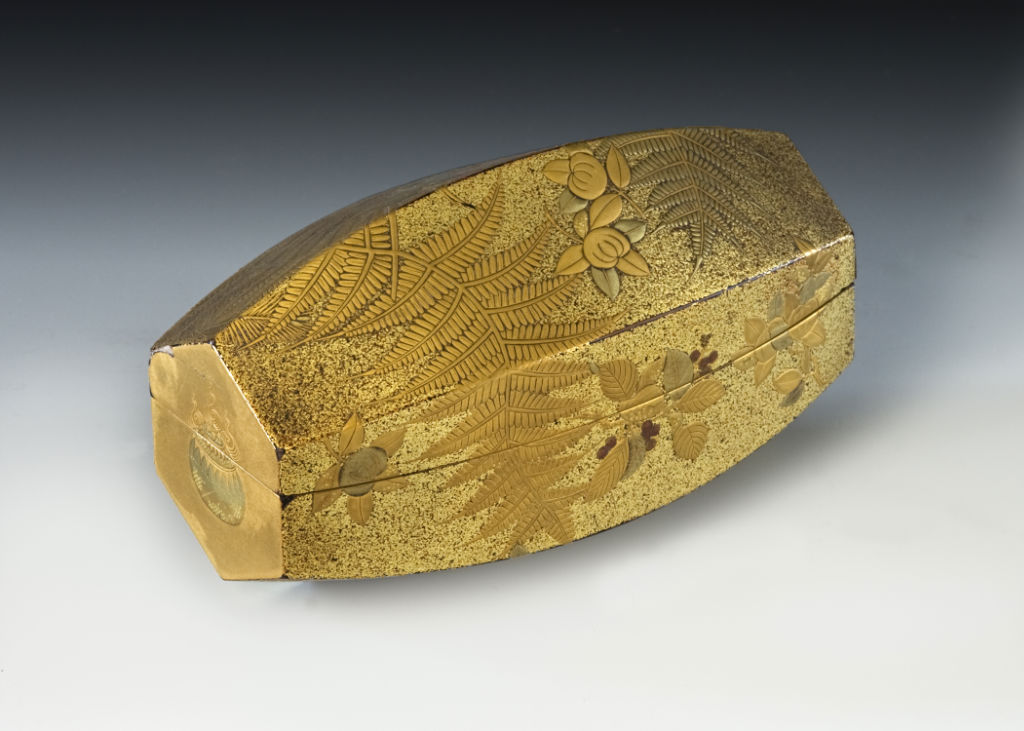 A manju-shaped box and cover, late … 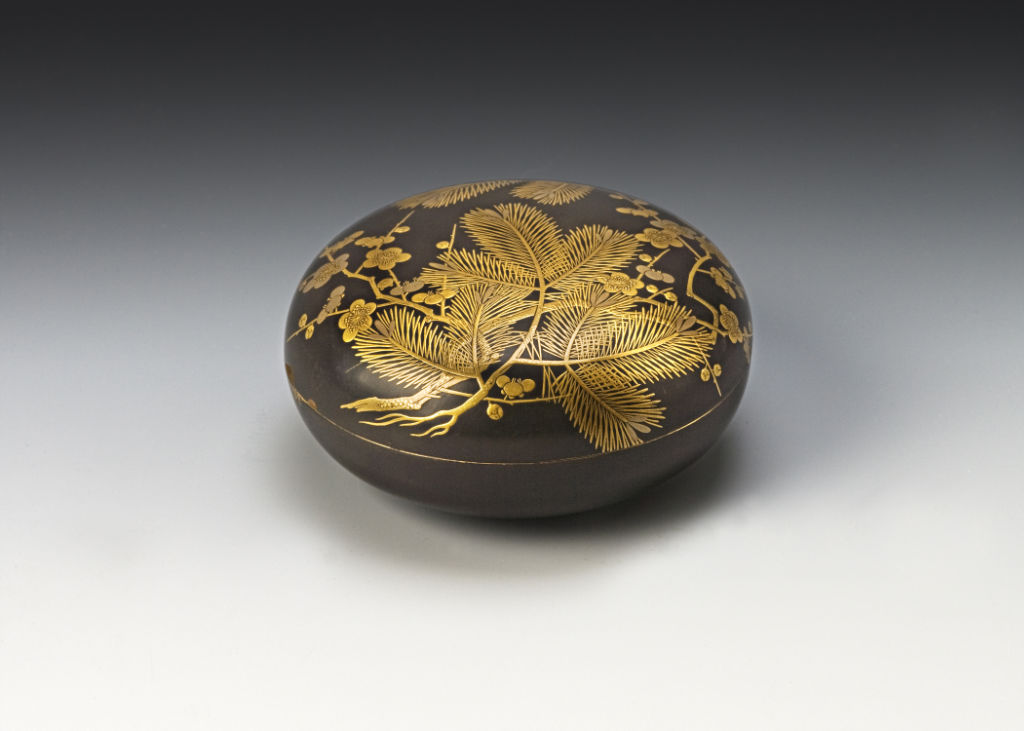 A two-tiered box for incense select… 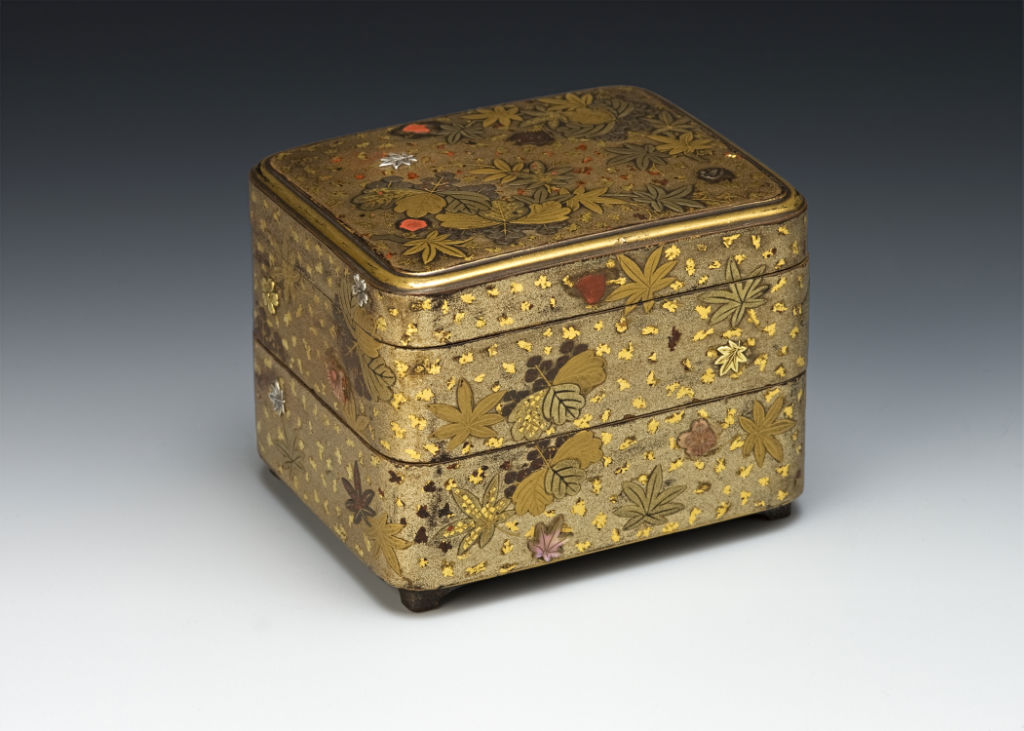 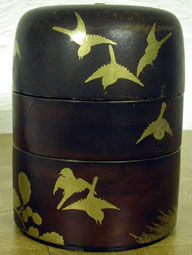 A box and cover in the form of a bo… 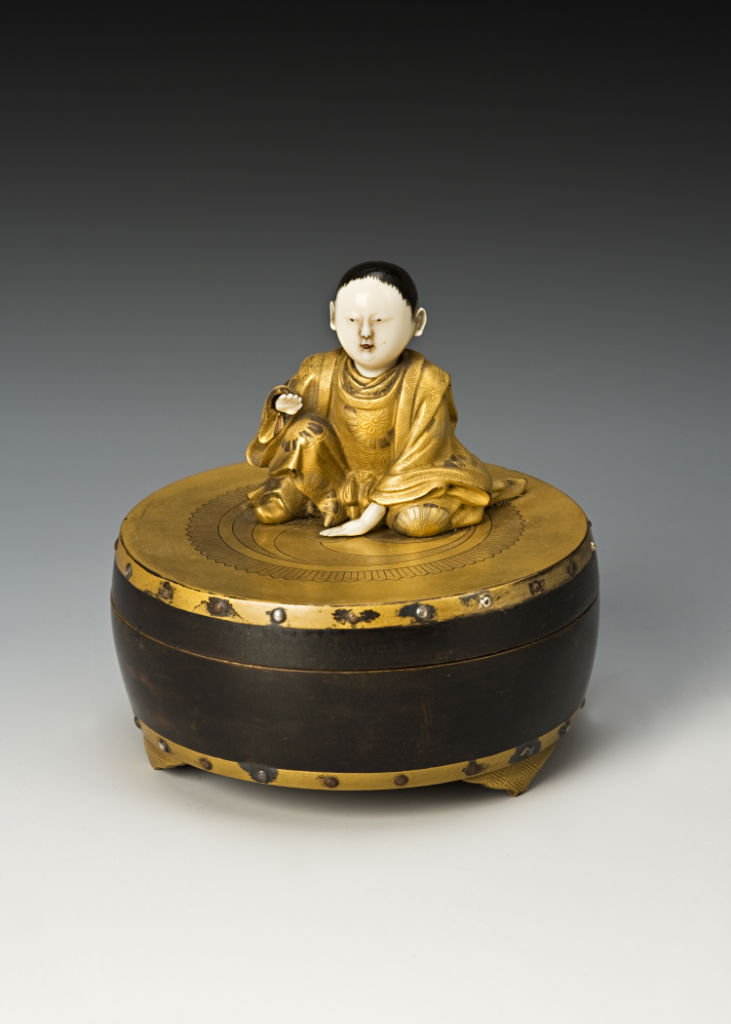 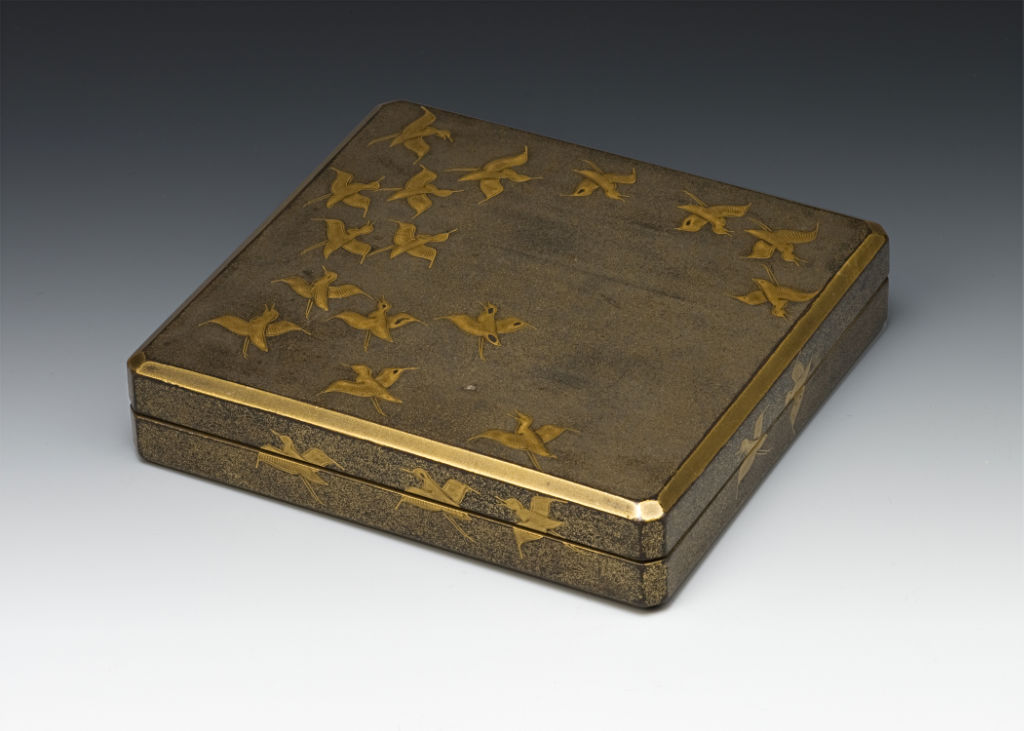 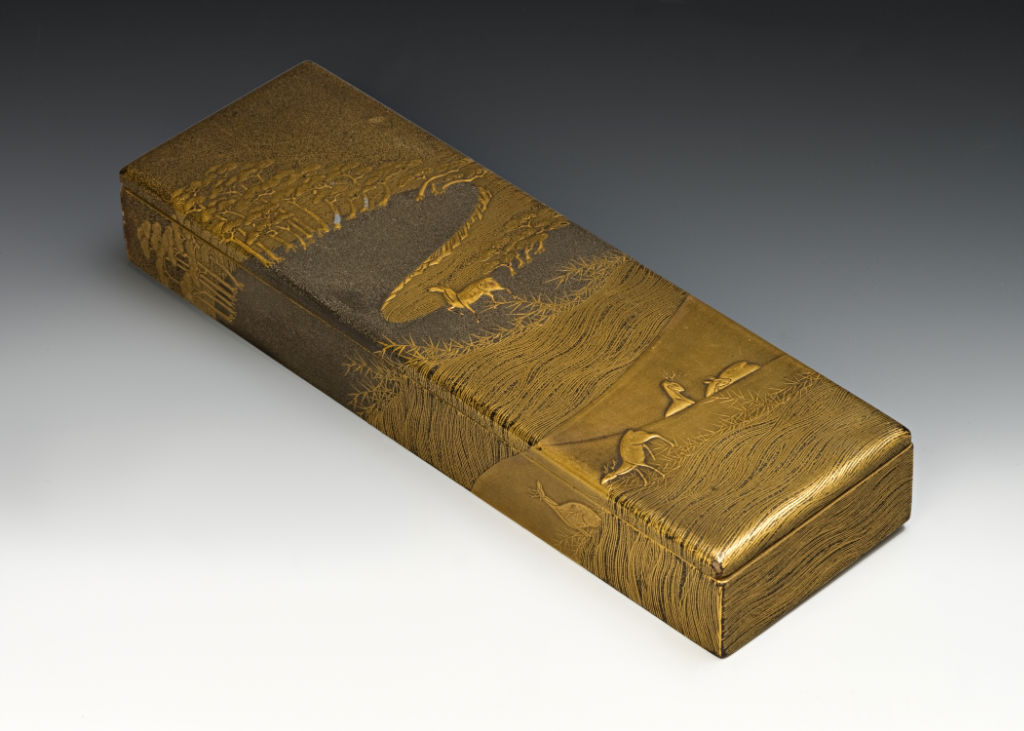 A round incense container, late 17t… 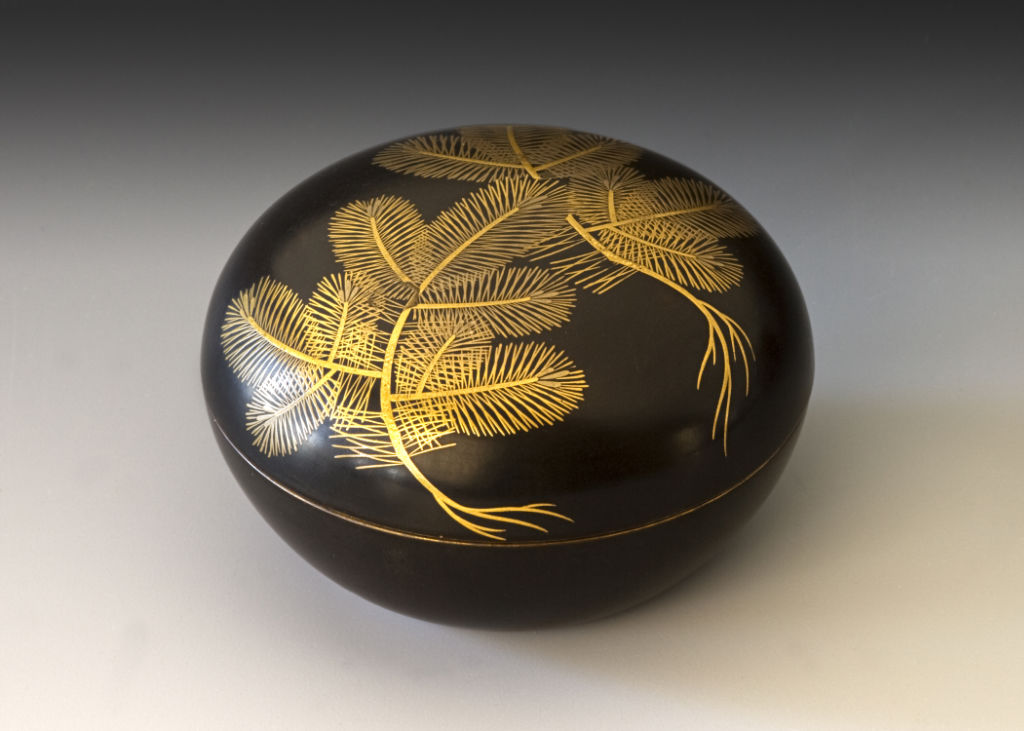