The Age of Elizabeth I

“No Prince in Europe hath such a Councillor as I have in mine.”
Queen Elizabeth on William Cecil.

William Cecil (1520-1598) was educated at St John’s College, Cambridge and subsequently studied Law at Gray’s Inn.
He entered the world of politics during the protectorate of the Duke of Somerset, served Queen Mary throughout her troubled reign, became a Member of Parliament and was knighted in 1551. On Elizabeth’s accession to the throne in 1558, he became Secretary of State to the young Queen.
In 1571, the Queen raised Sir William to the peerage, granting him the Barony of Burghley. He subsequently became her Lord High Treasurer. In this role, he was one of the most influential and powerful figures in England, involved in every aspect of government during one of the most exciting periods of this country’s history.
Cecil was the main architect of Elizabeth’s religious and political policies. He encouraged the creation of an intelligence-gathering service directed by his colleague and friend, Sir Francis
Walsingham, who shared his distrust of Mary, Queen of Scots, Elizabeth’s cousin. When they uncovered the Babington Plot in 1586, they were eventually able to persuade Elizabeth to sign the warrant for her cousin’s execution, which took place at Fotheringhay Castle, a short distance from Burghley, in 1587.
Elizabeth’s subsequent regret for this decision led to Cecil’s temporary banishment from Court but his insight into the increasing threat of a Spanish invasion meant that he quickly returned to a position of power. He was extremely keen to further the career of his intelligent and able son Robert, who became a Privy Councillor in 1591 and later served as Elizabeth’s Secretary of State.
In old age, although he was plagued by deafness and gout, Cecil’s advice continued to be important to Queen Elizabeth until the last. When he died in August 1598, the Queen received the news with genuine grief. It was the end of a remarkable partnership.

A Limoges enamel plate painted with… 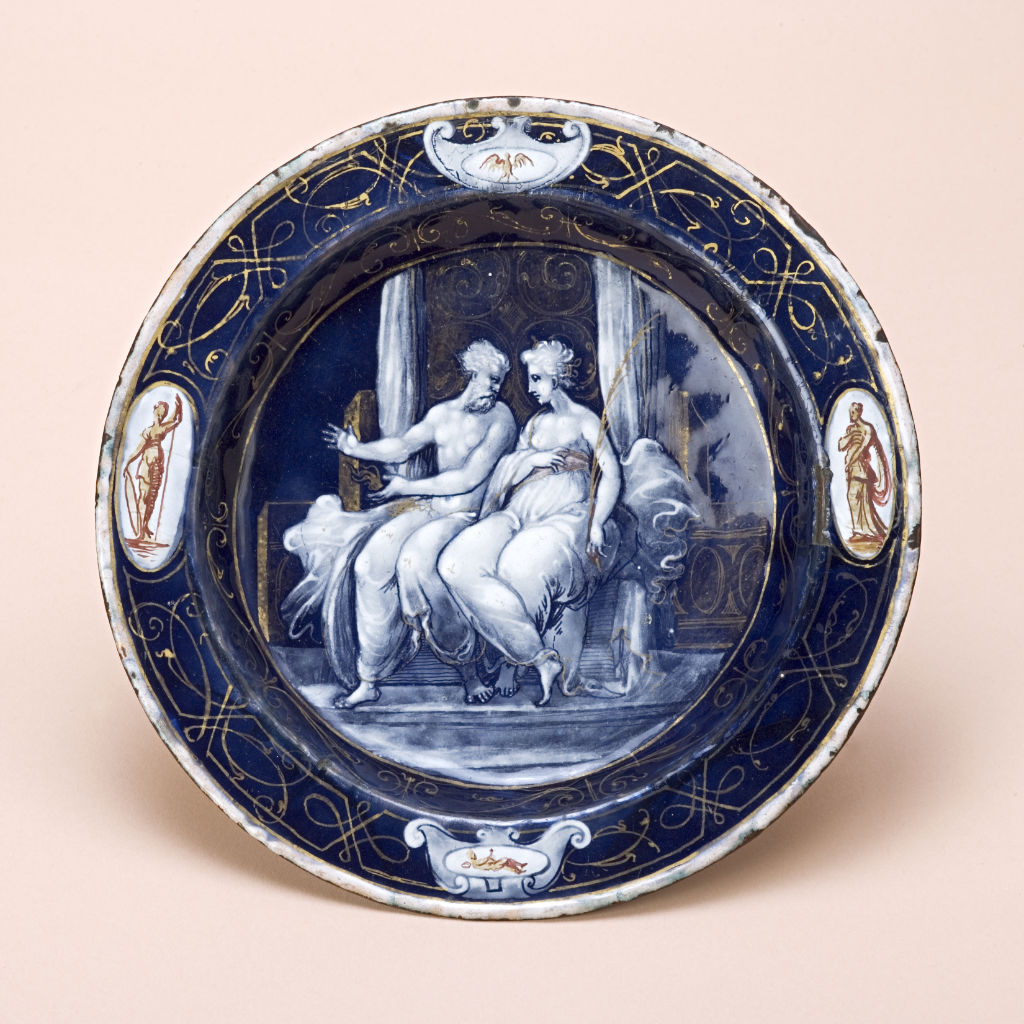 A bronze bust of Queen Elizabeth I,… 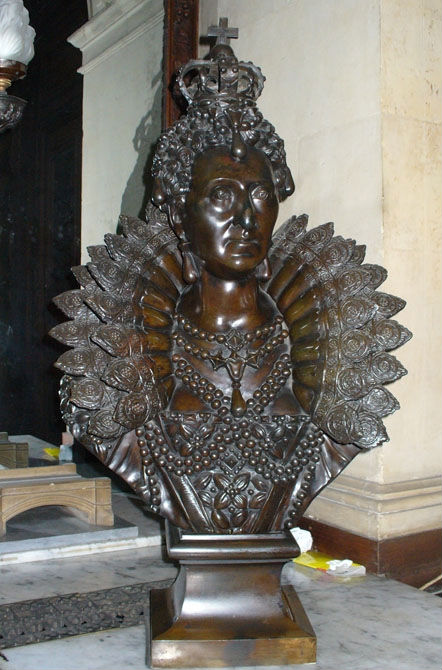 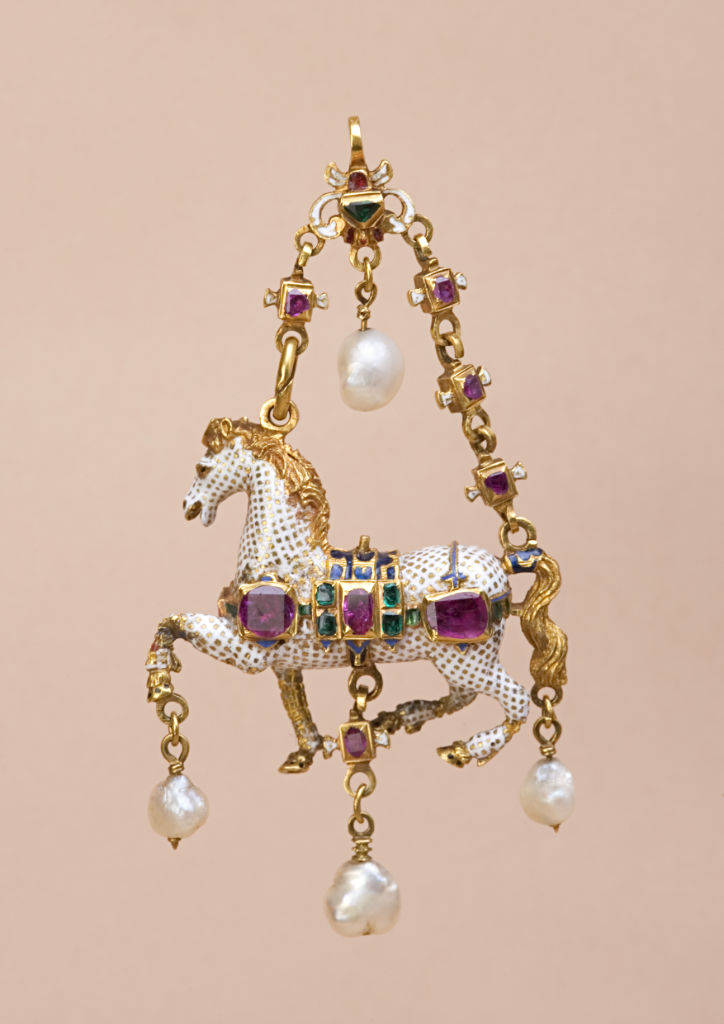 A Mughal cornelian and white chalce… 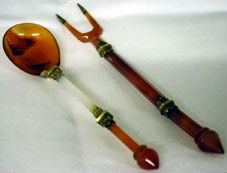 A blue and white wine vessel or tea… 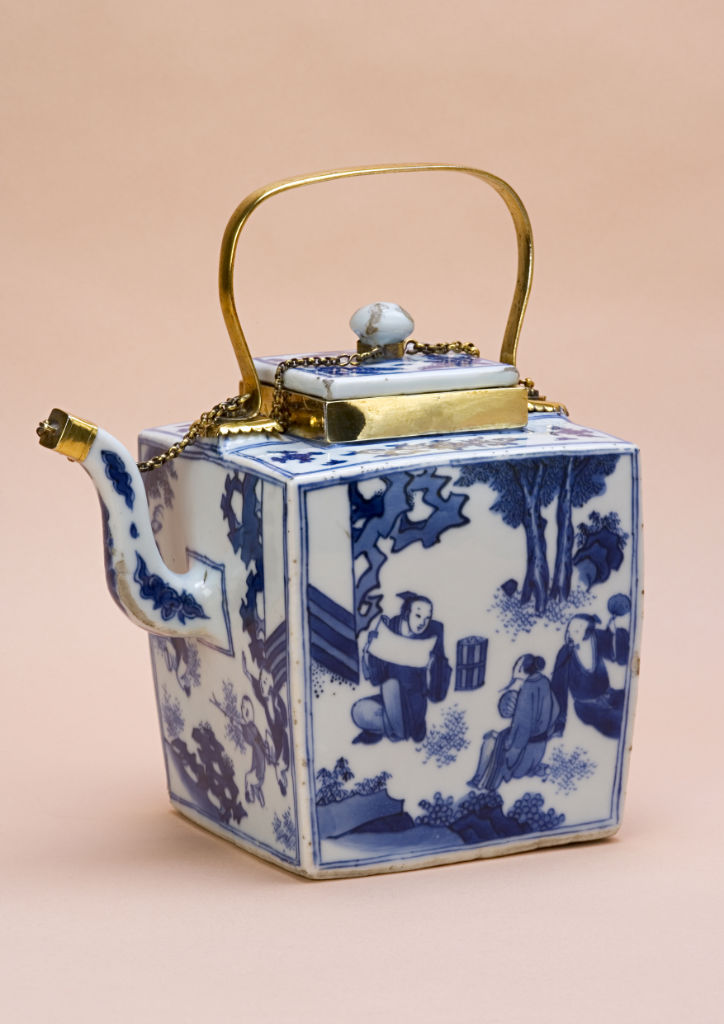 Workes of Armorie, published by Ric… 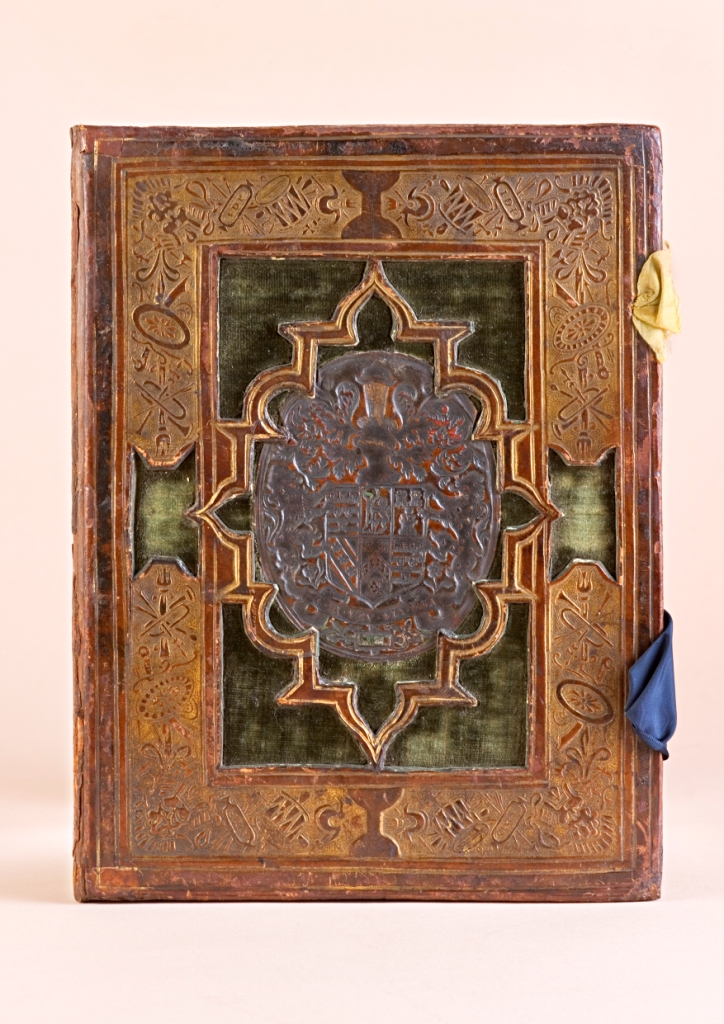 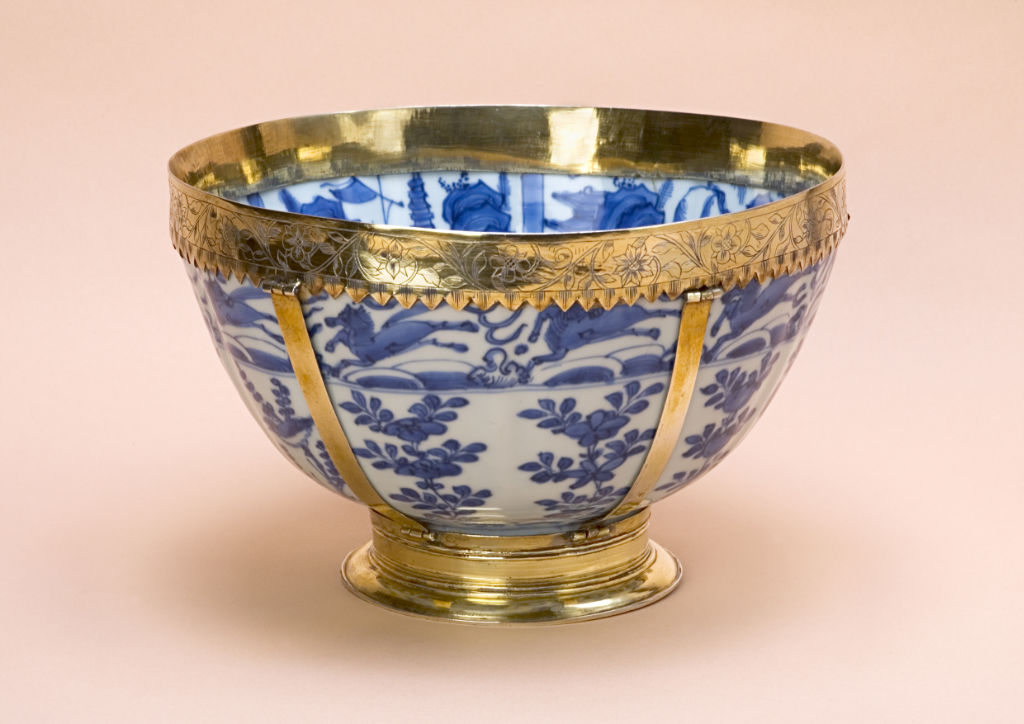 An Elizabeth I silver-gilt standing… 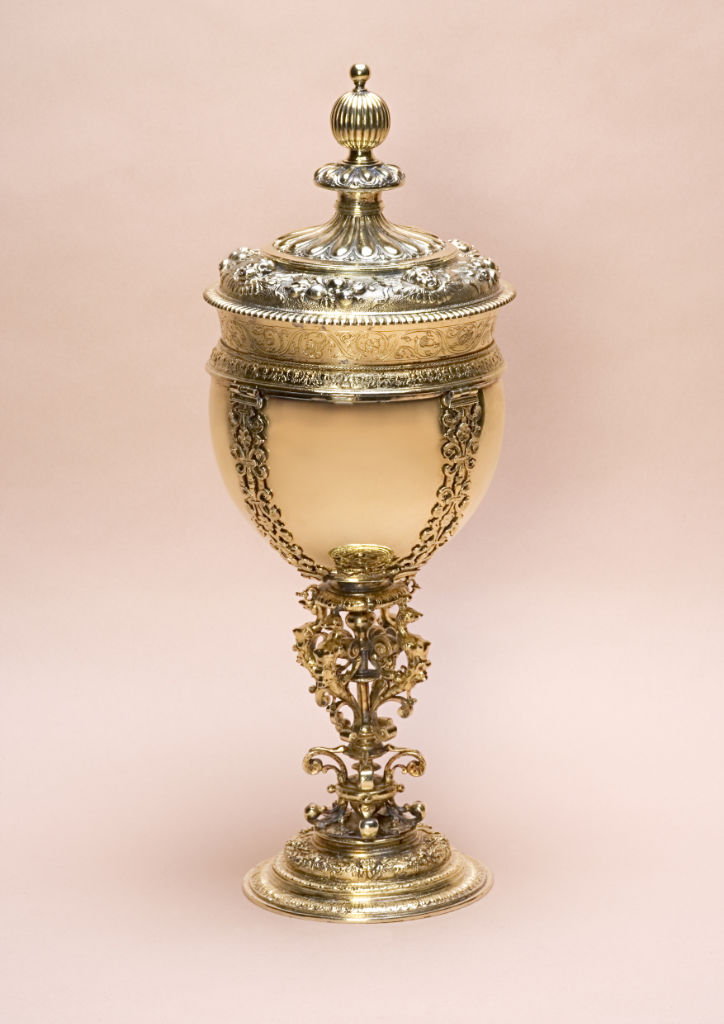 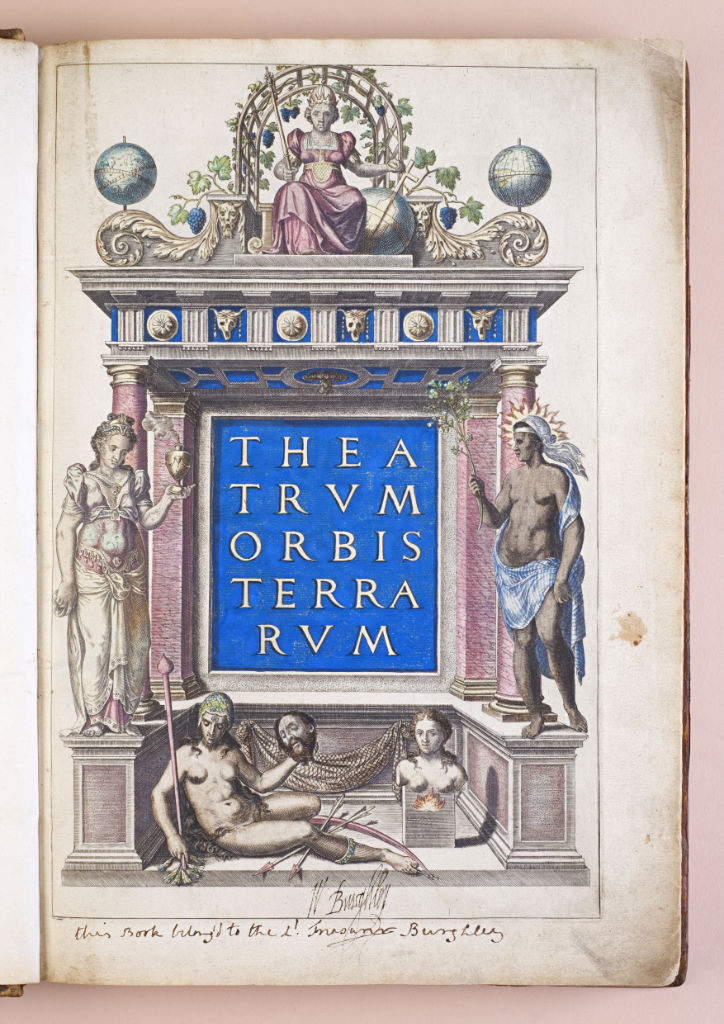 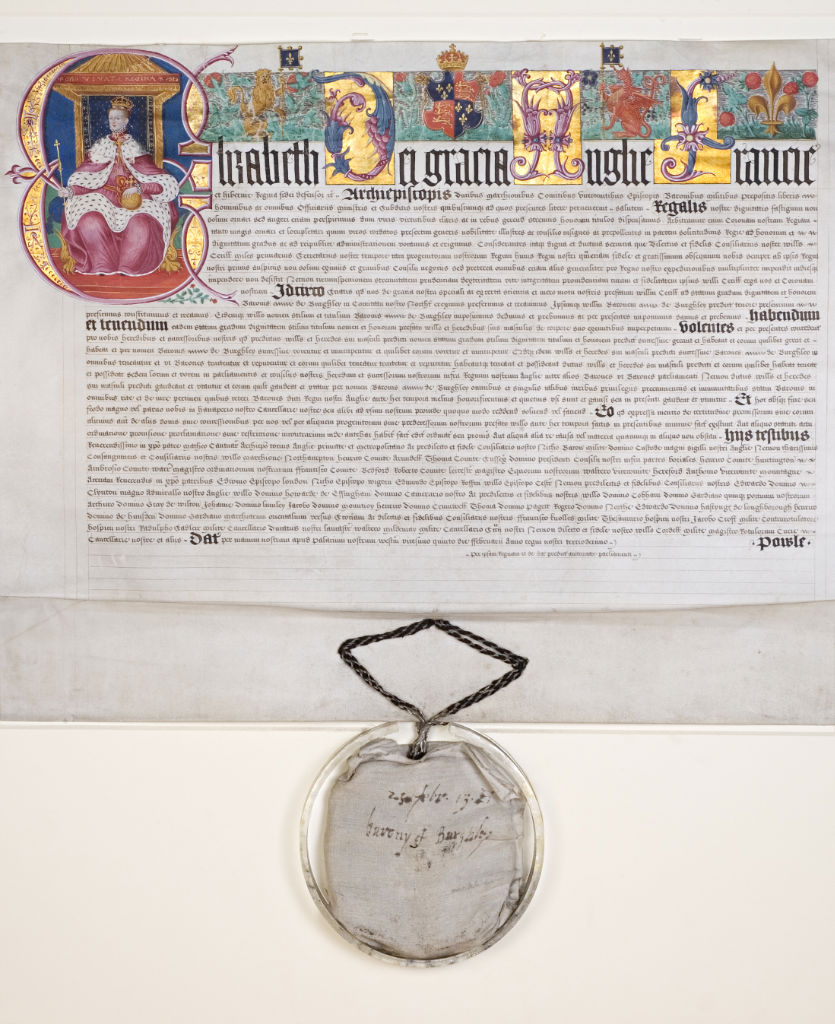 A Winter Landscape by Marcus Gheera… 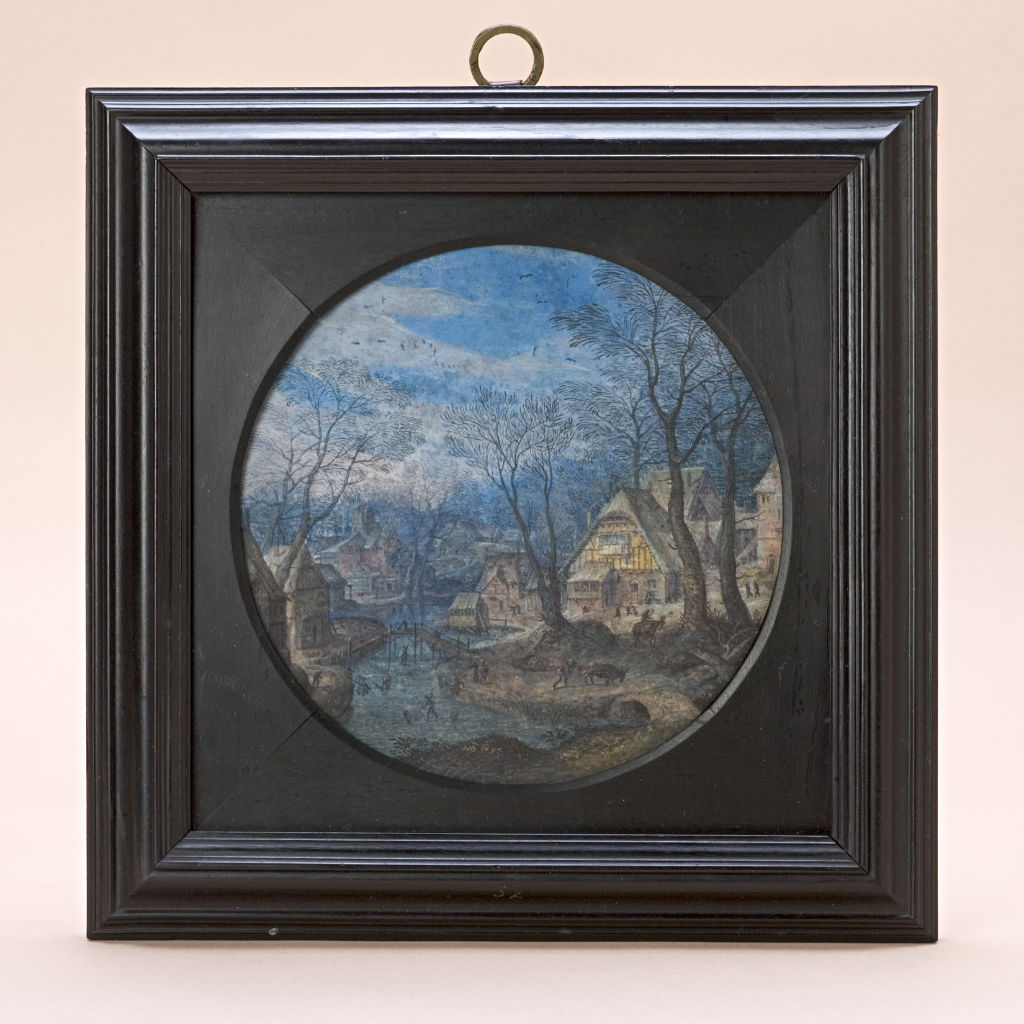 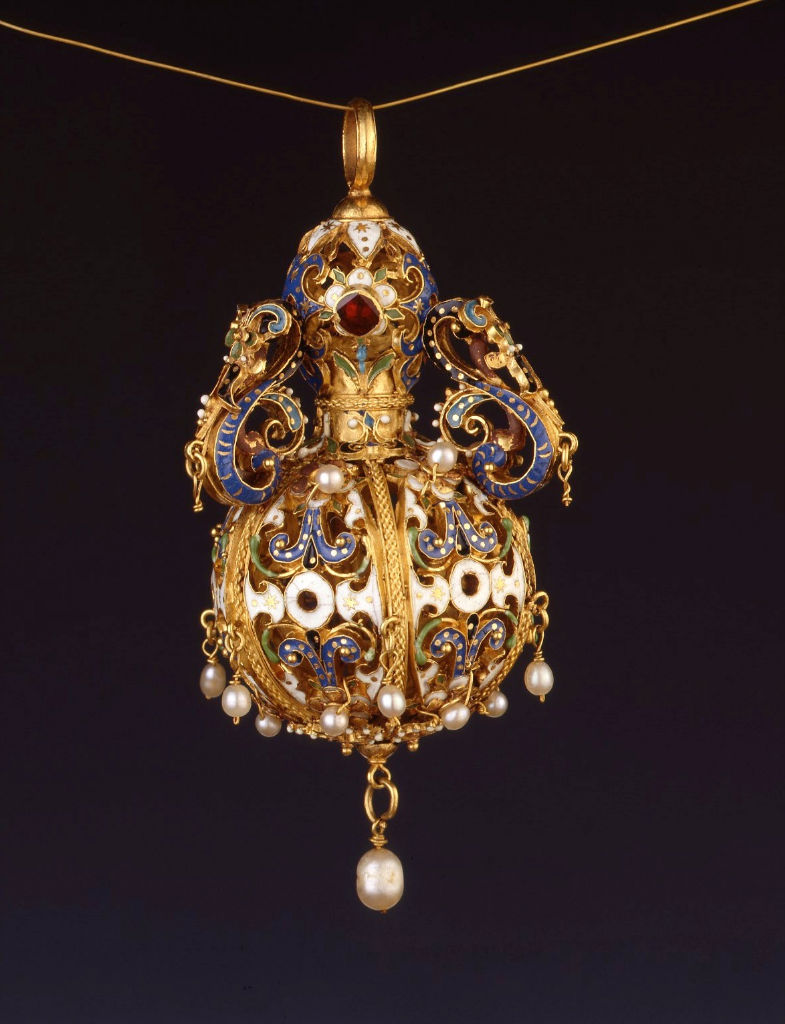 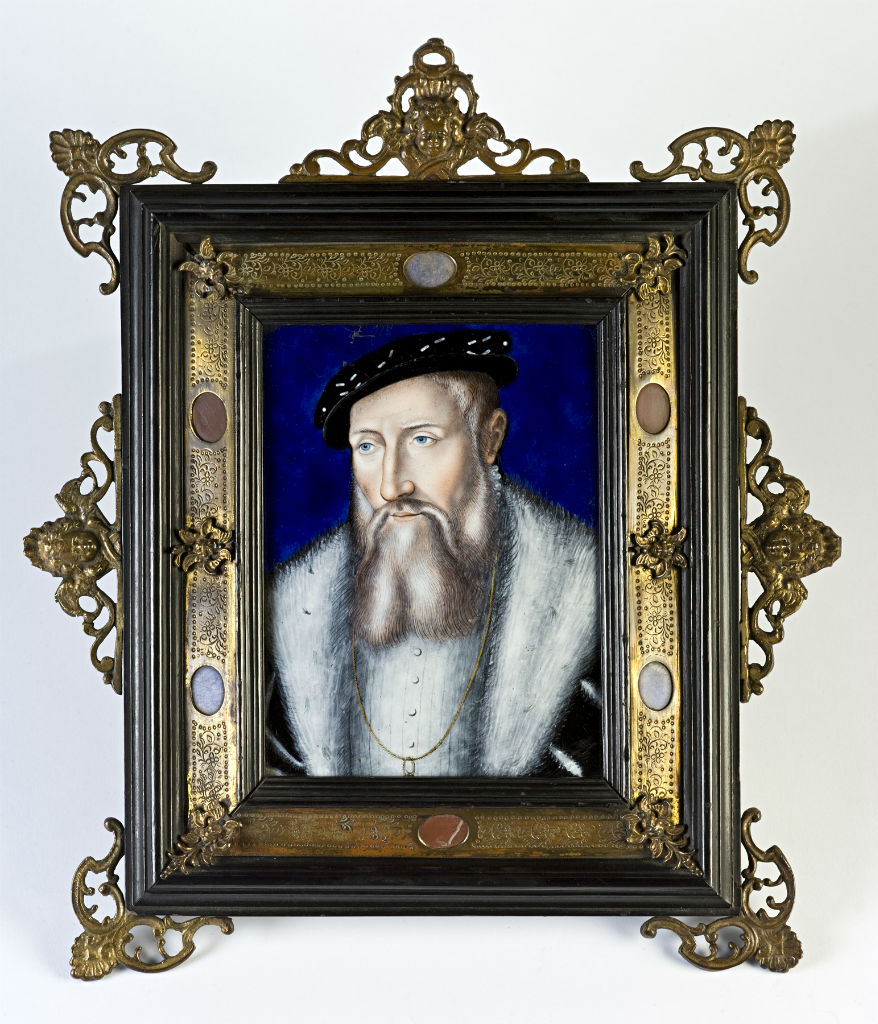 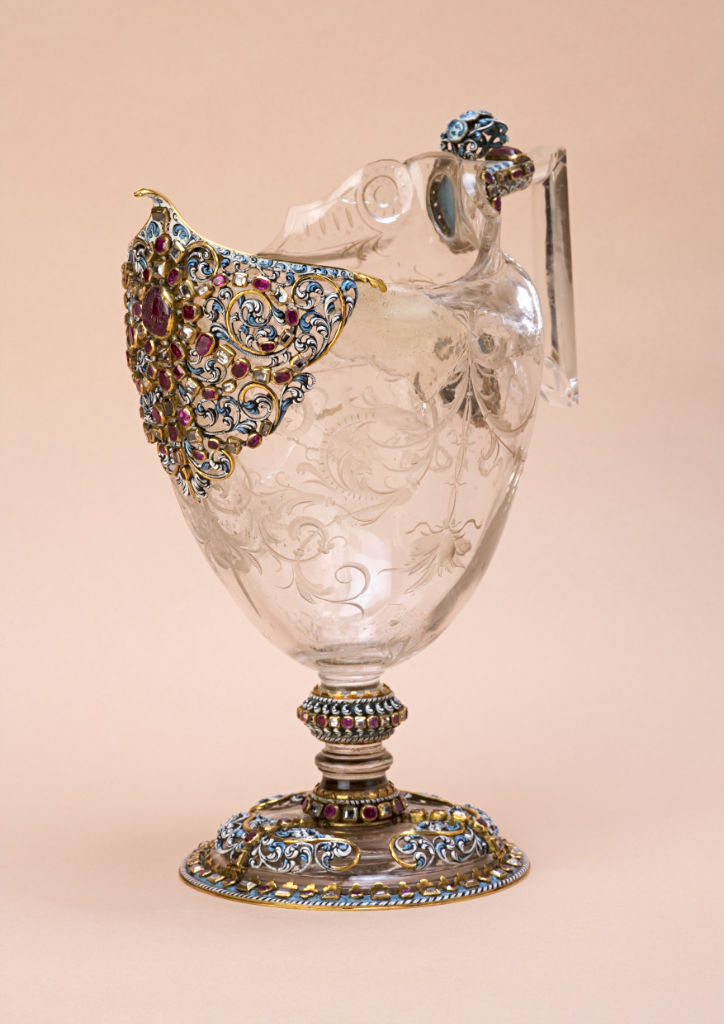 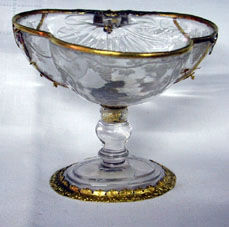 An Italian gold, enamel and gem-set… 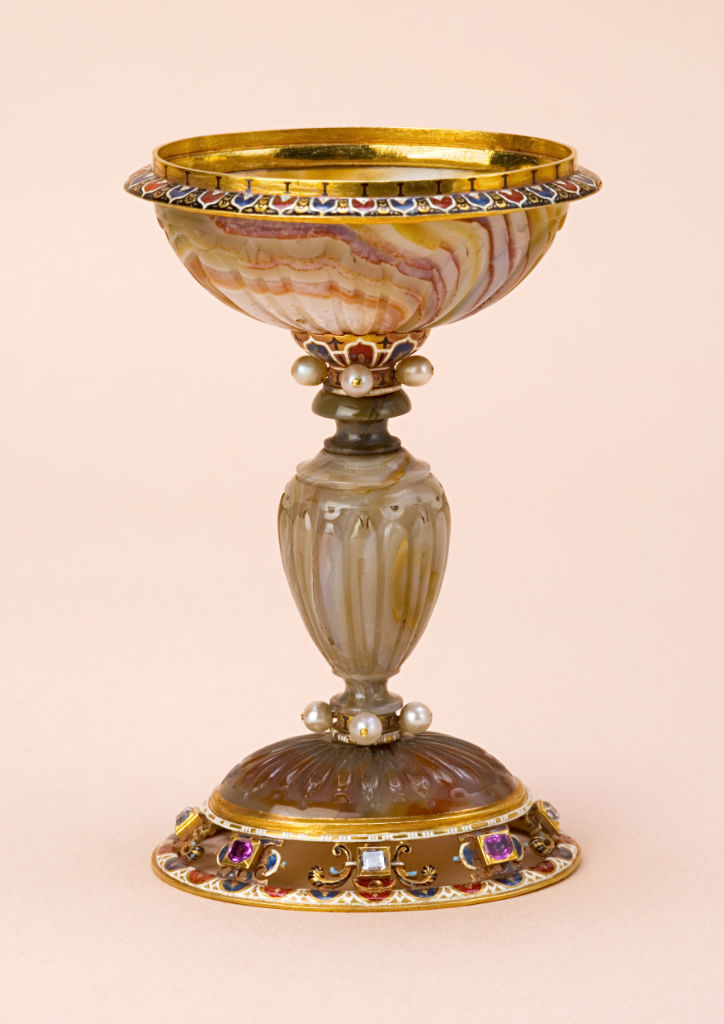 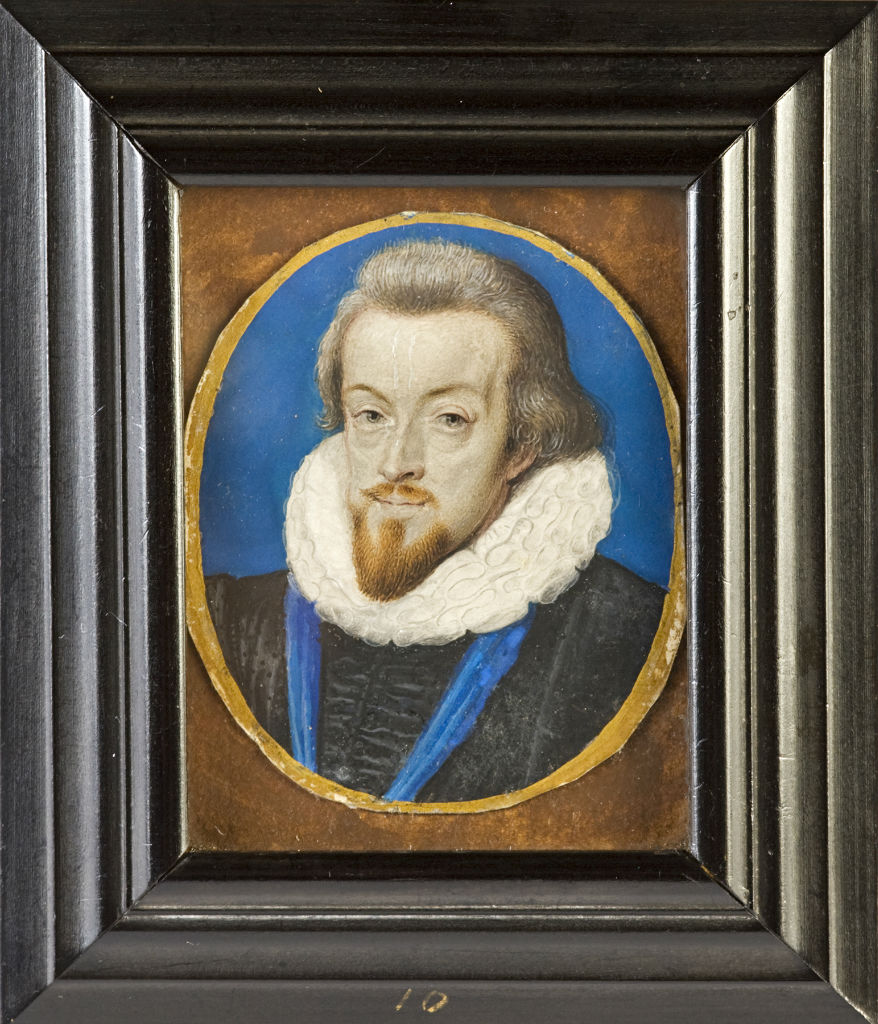 An Italian enamel, gold and gem-set… 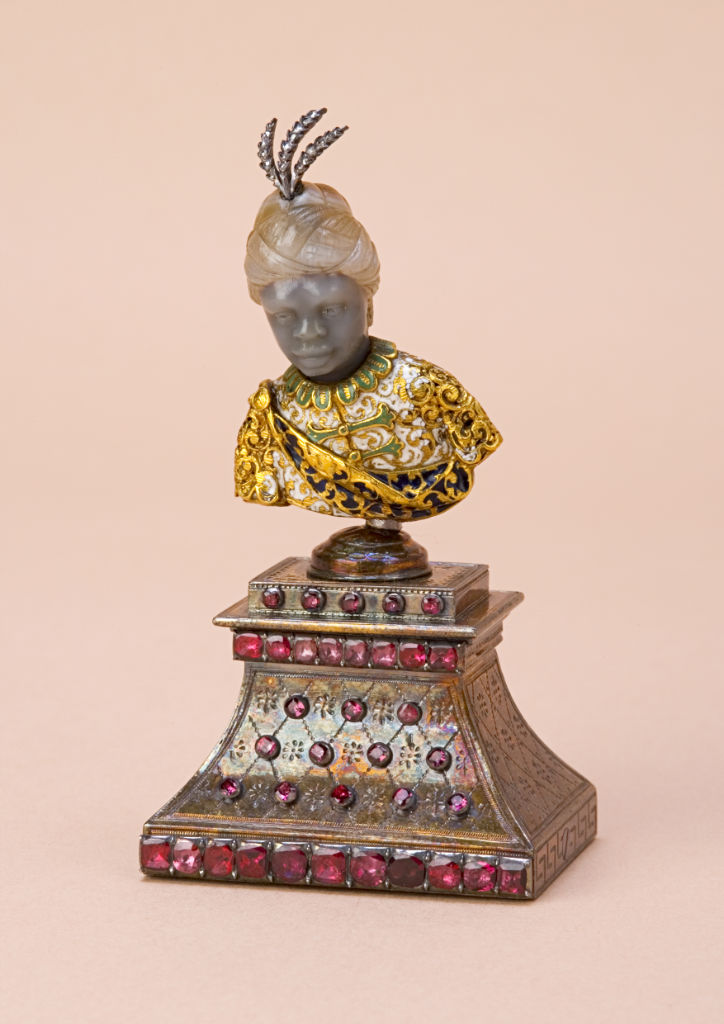 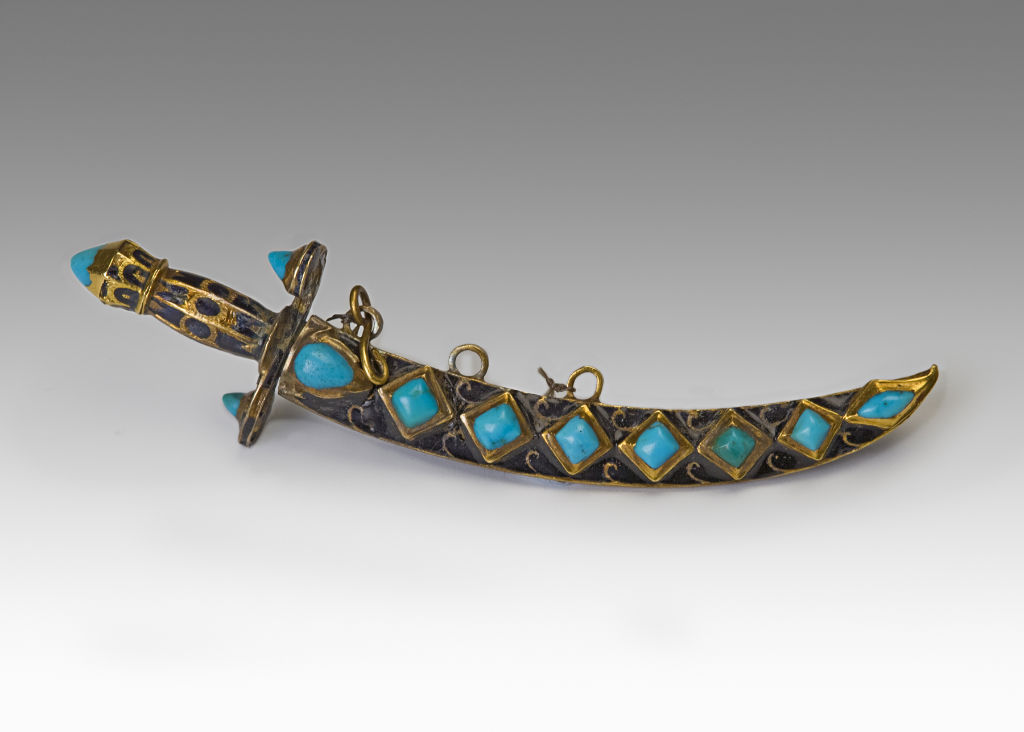 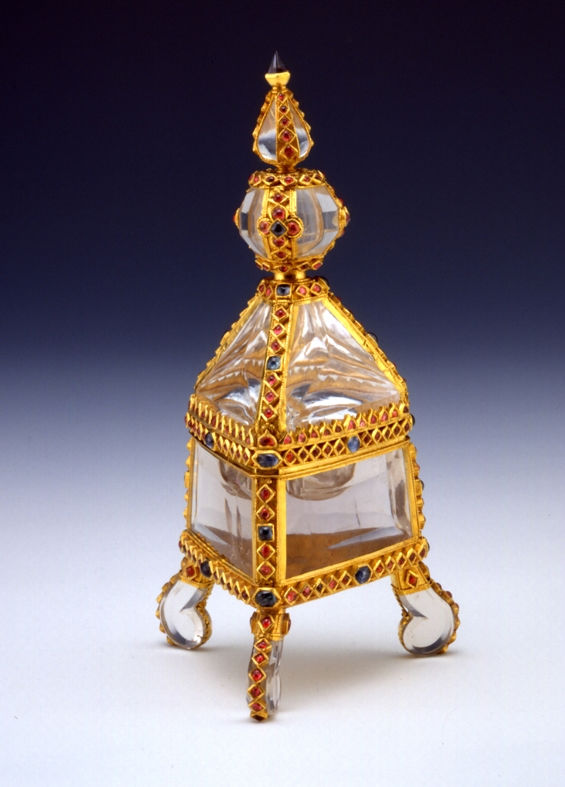