This exhibition, the ninth to be held in the Treasury gallery, will run from March 15th 2014 until 2nd November. It continues the theme of bringing out and displaying objects that are not normally seen by visitors.

Rather than being devoted to Works of Art, this exhibition highlights an astonishing variety of unusual objects: some rare, others more commonplace but all linked by their acquisition, across the centuries, by members of the Cecil family.

In the 17th Century, the 5th Earl of Exeter travelled extensively in Europe, collecting large quantities of exquisite treasures, both large and small. A century later, the 9th Earl followed this example as a typical ‘Grand Tourist’ collector.

The 10th Earl, who became the 1st Marquess in 1801, and his son, Brownlow, the 2nd Marquess shared an interest in science. They collected examples of new technology as well as curiosities of their times.

In the 20th Century, the 6th Marquess, as well as bringing an Olympic Gold medal to Burghley by his own efforts as an athlete, acquired an astonishingly rare collection of Chinese snuff bottles, examples of which are shown here. 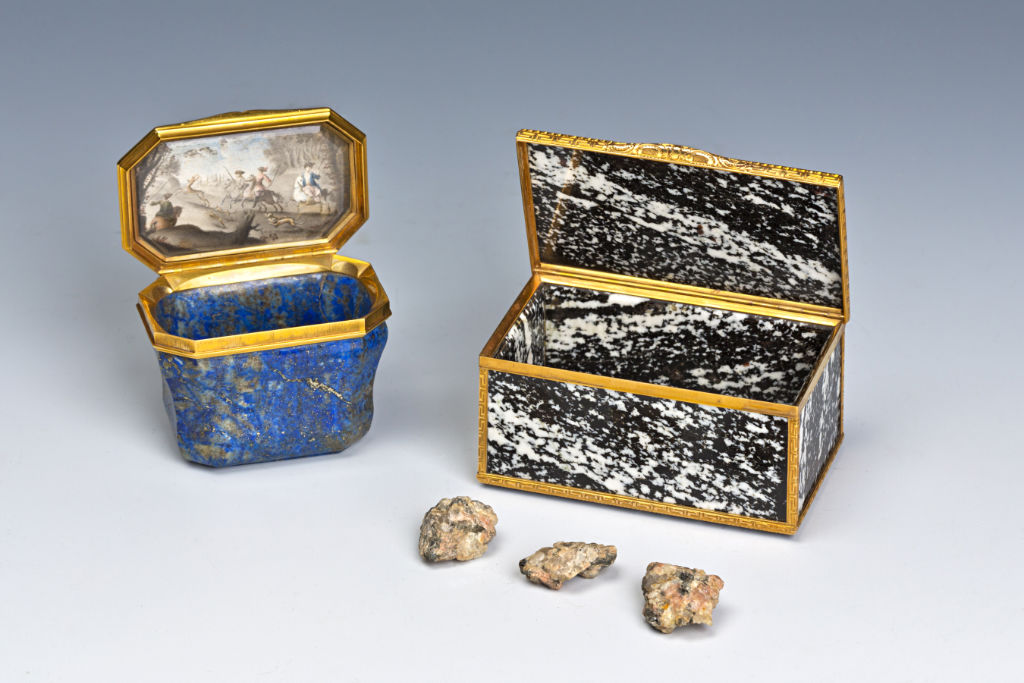 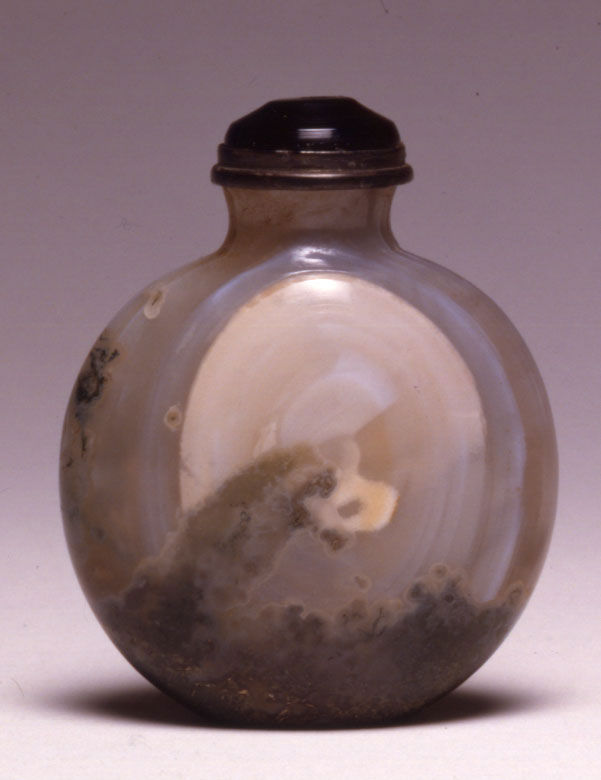 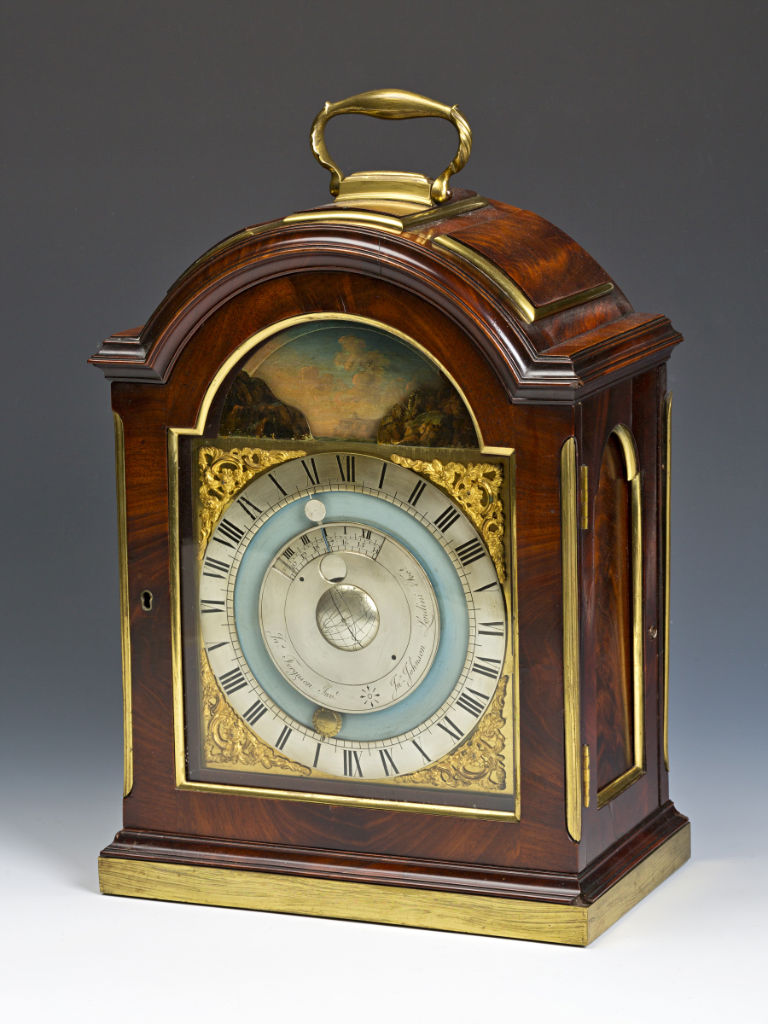 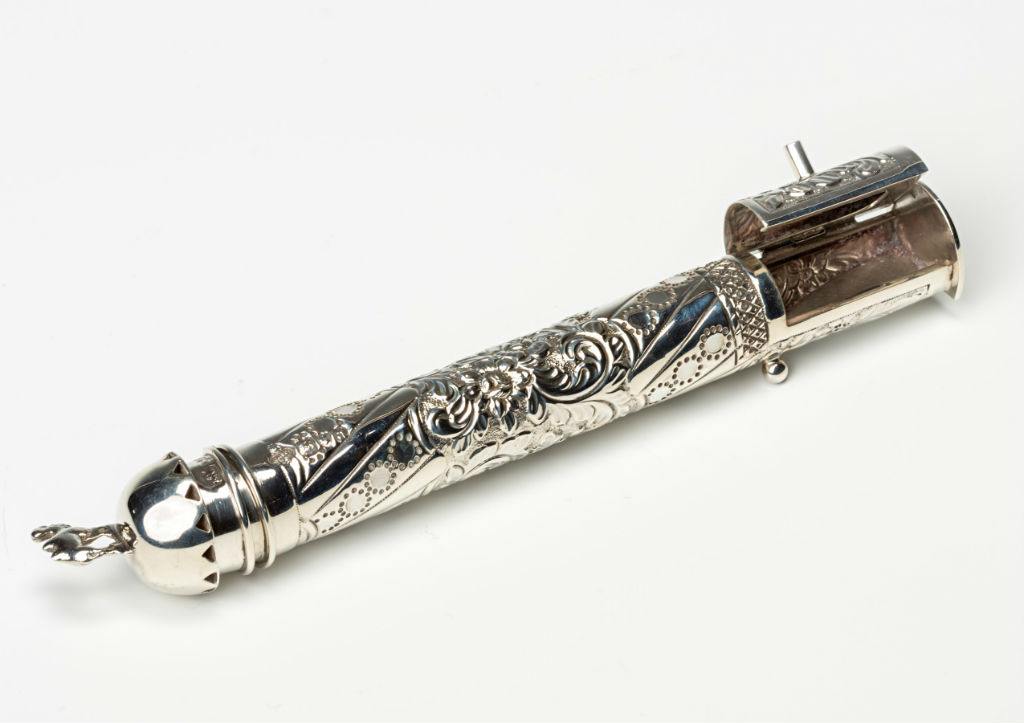 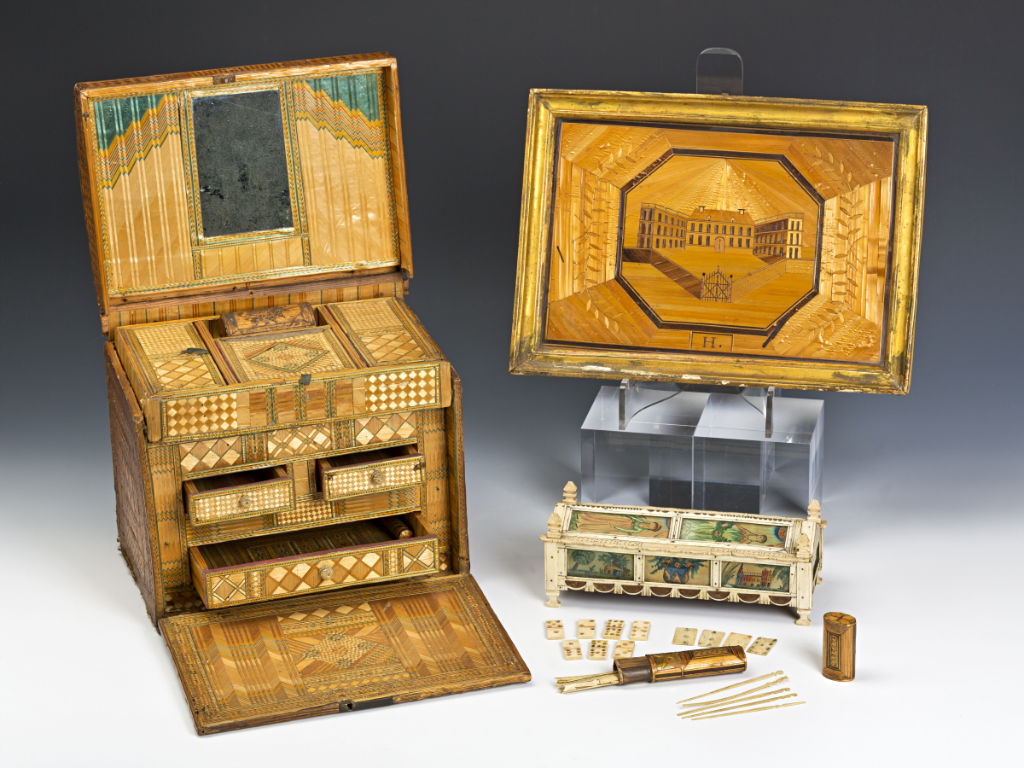 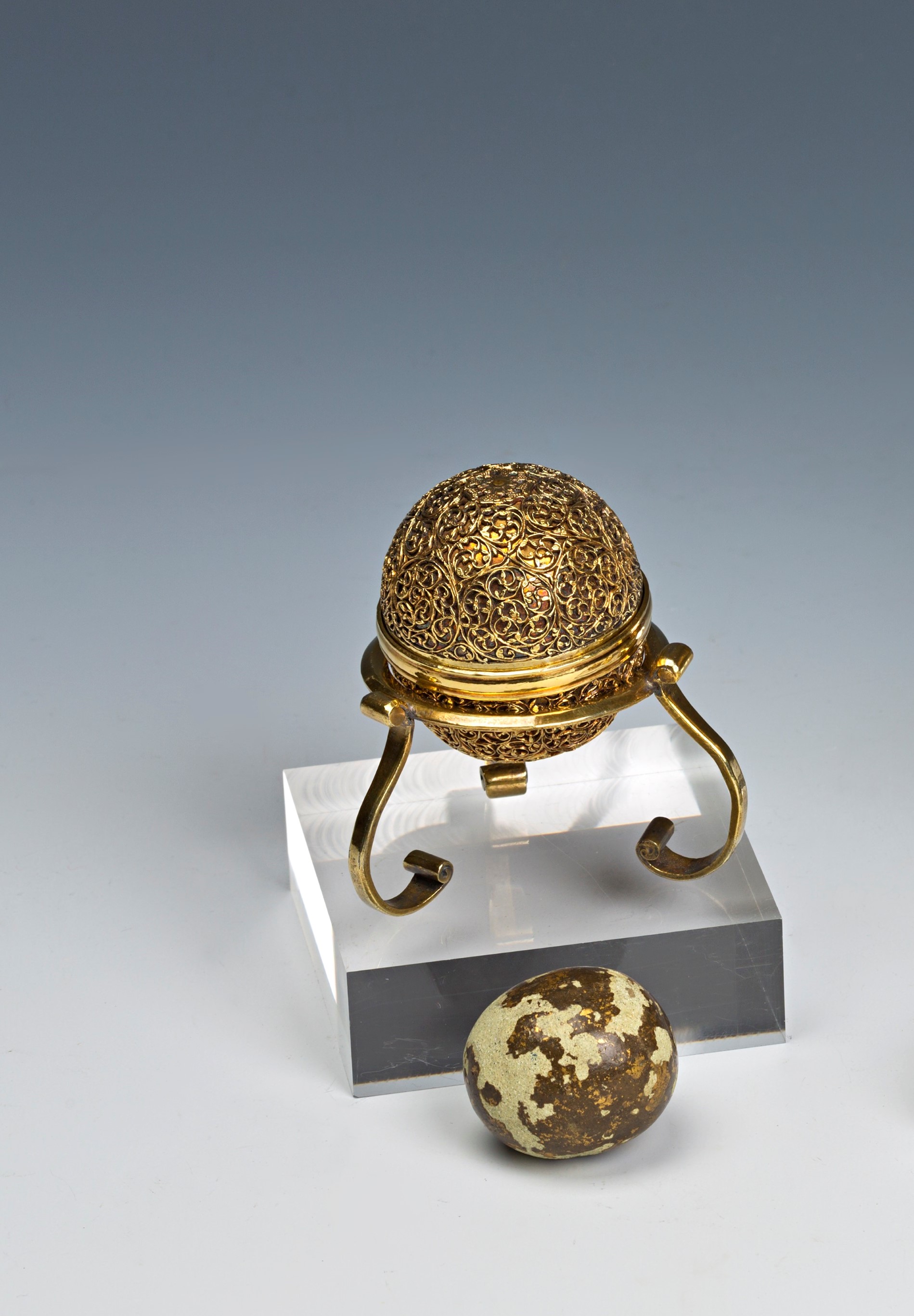