This exhibition is centred on a selection of exquisite miniature paintings.

Painting in miniature—known as limning—is considered by many to be the highest form of pictorial art. The art of limning became immensely popular amongst the aristocracy of Elizabethan England. Perhaps the most celebrated artist of the genre was Nicholas Hilliard (1547-1619) famous for his stunning portraits of the Queen. However, toward the end of the century, Hilliard’s position as the leading miniaturist in the country was challenged by his former pupil, Isaac Oliver; whose masterpiece, The Three Brothers Browne is a centrepiece of this exhibition.

As well as painters, craftsmen in many fields often produced objects on a tiny scale as a demonstration of their skills. The range of objects gathered here to accompany the paintings illustrates this timeless fashion. From tiny ceramics, intricate works in silver and gold filigree, objects of vertu and even scientific instruments, they are all objects of beauty on a small scale.

Of particular interest are the three small jars known as ‘The Buckingham China.’ Recent research and scientific analysis has proved these to be examples of true hard-paste porcelain—made in England some twenty five years before the first production of porcelain by Böttger at Meissen. Once again, a discovery at Burghley causes the history books to be rewritten! 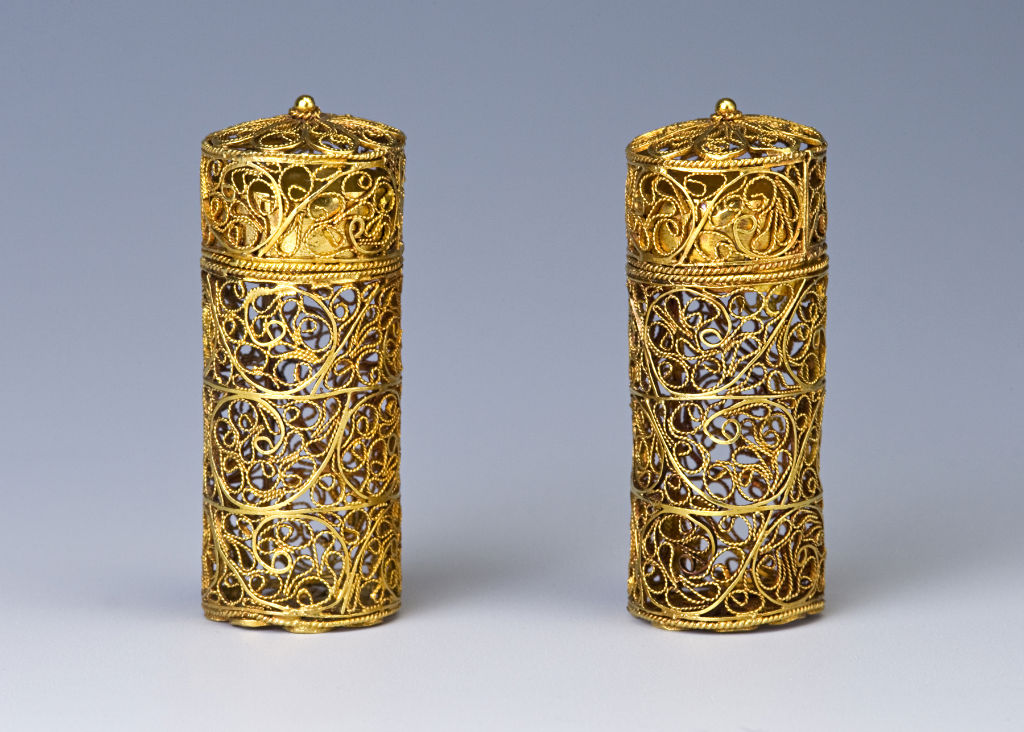 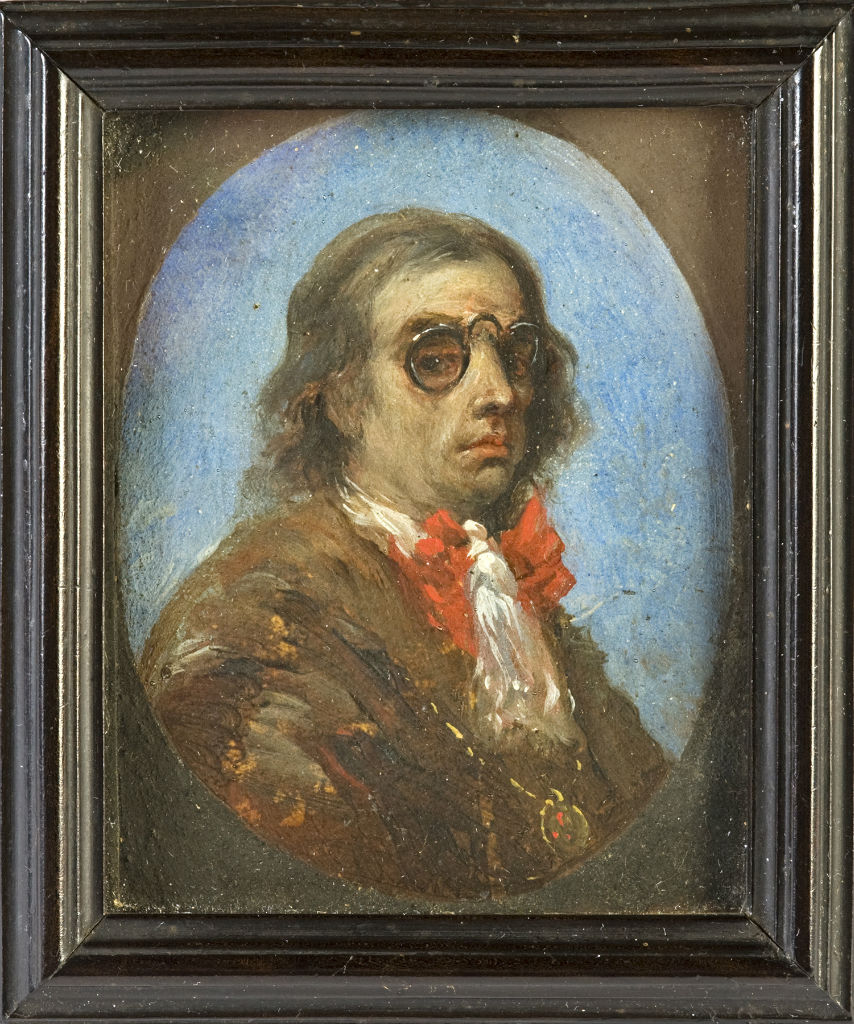 Titian, after a self-portrait, by E… 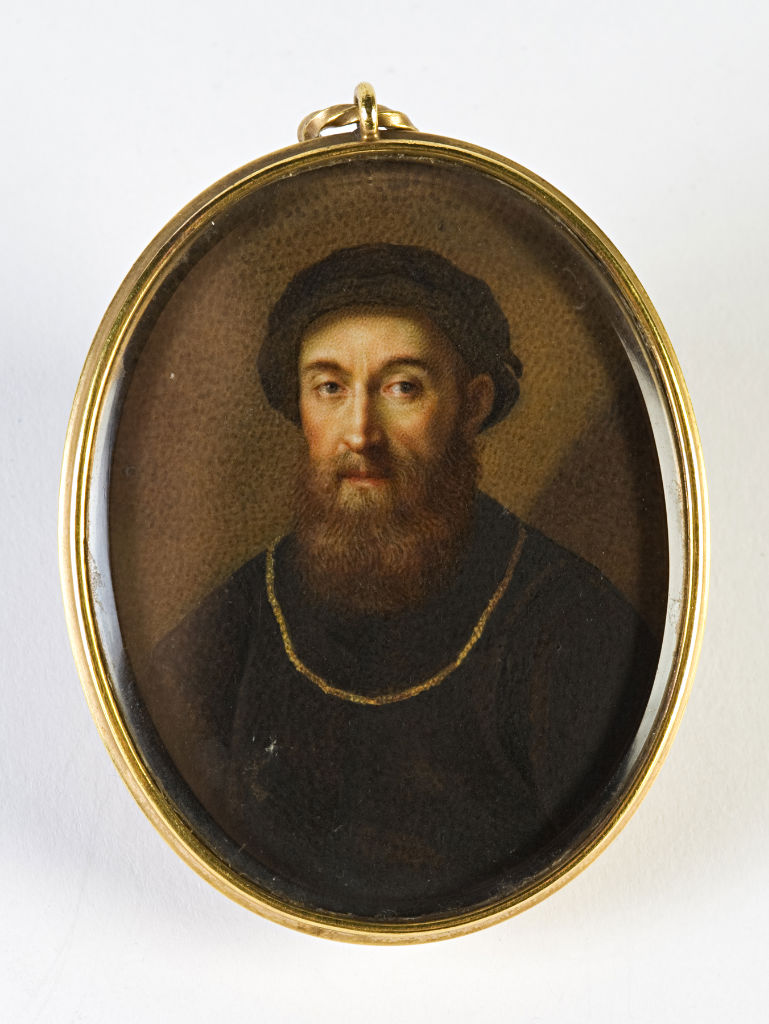 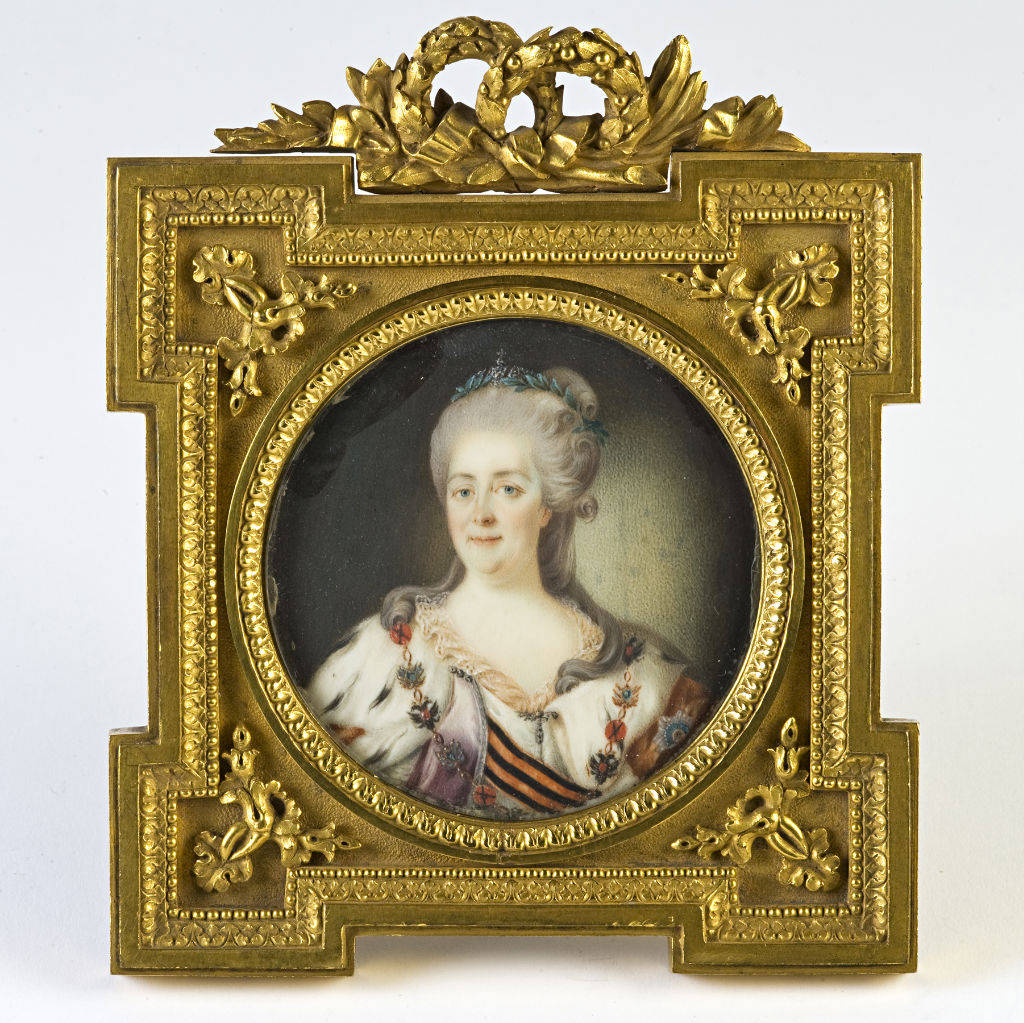 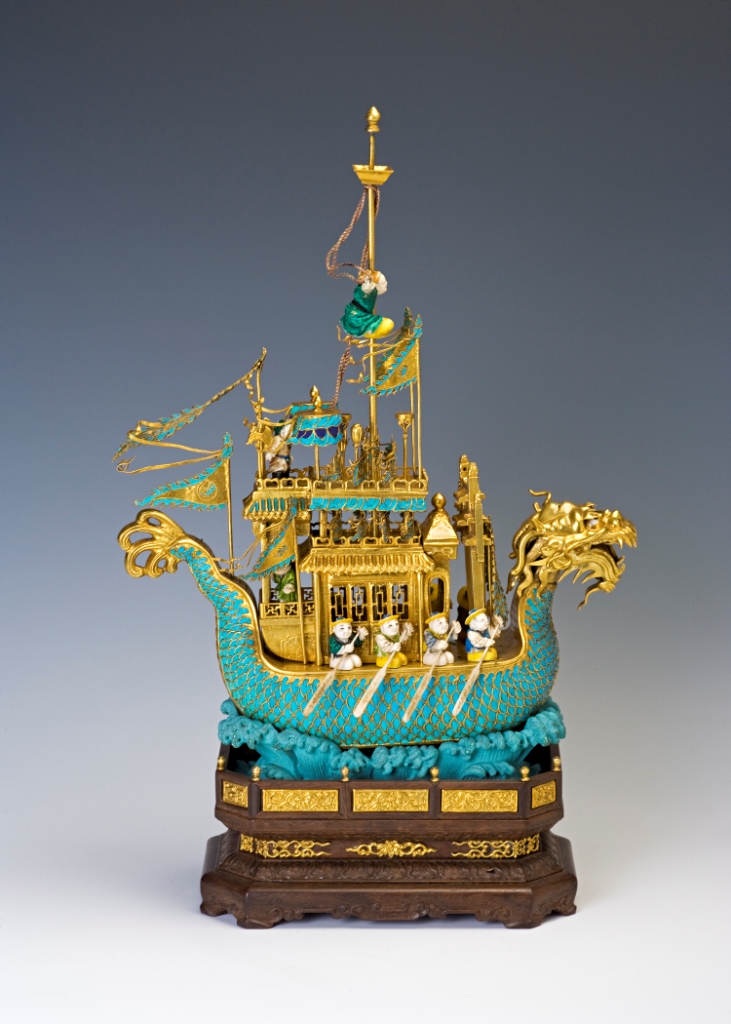 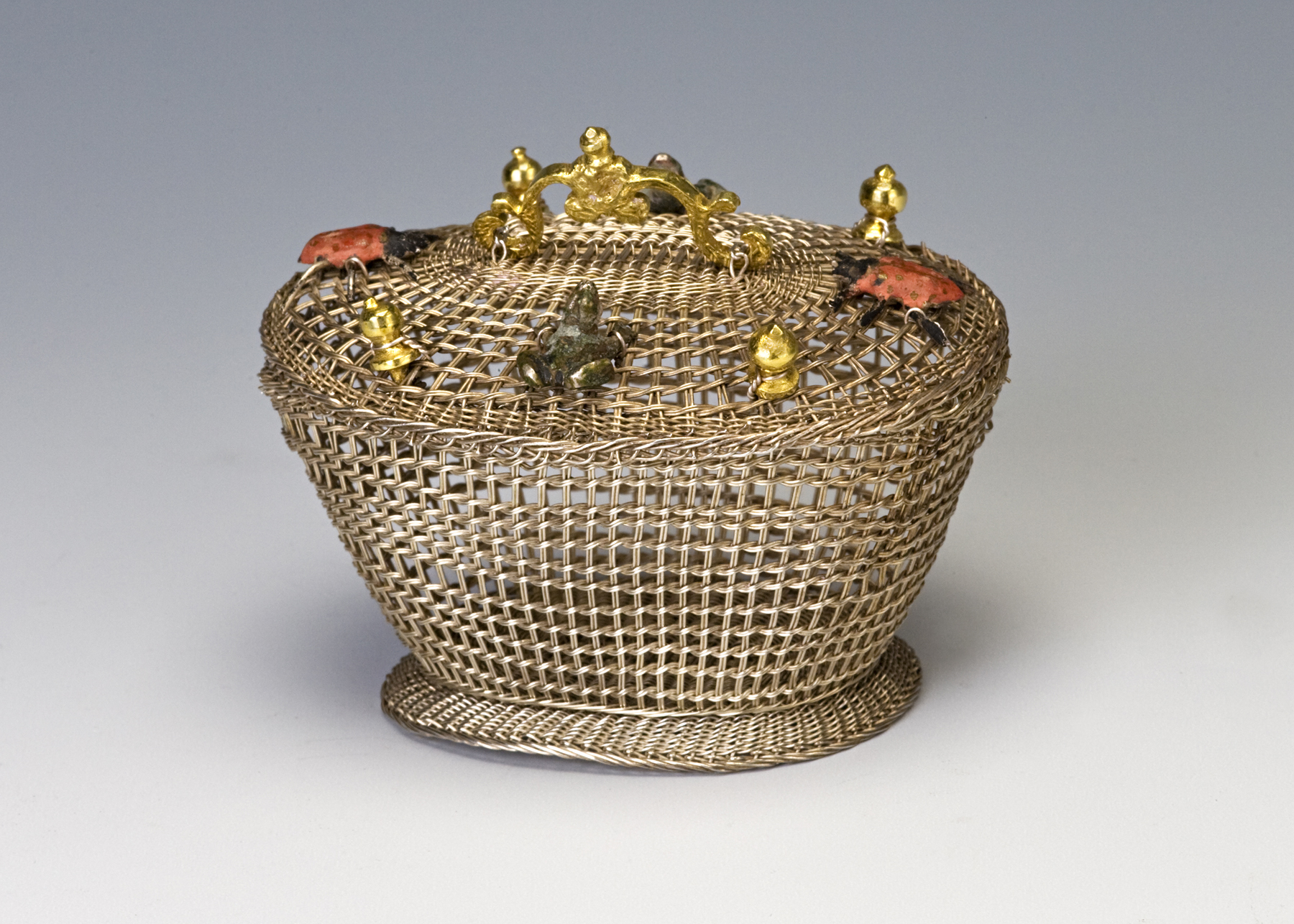 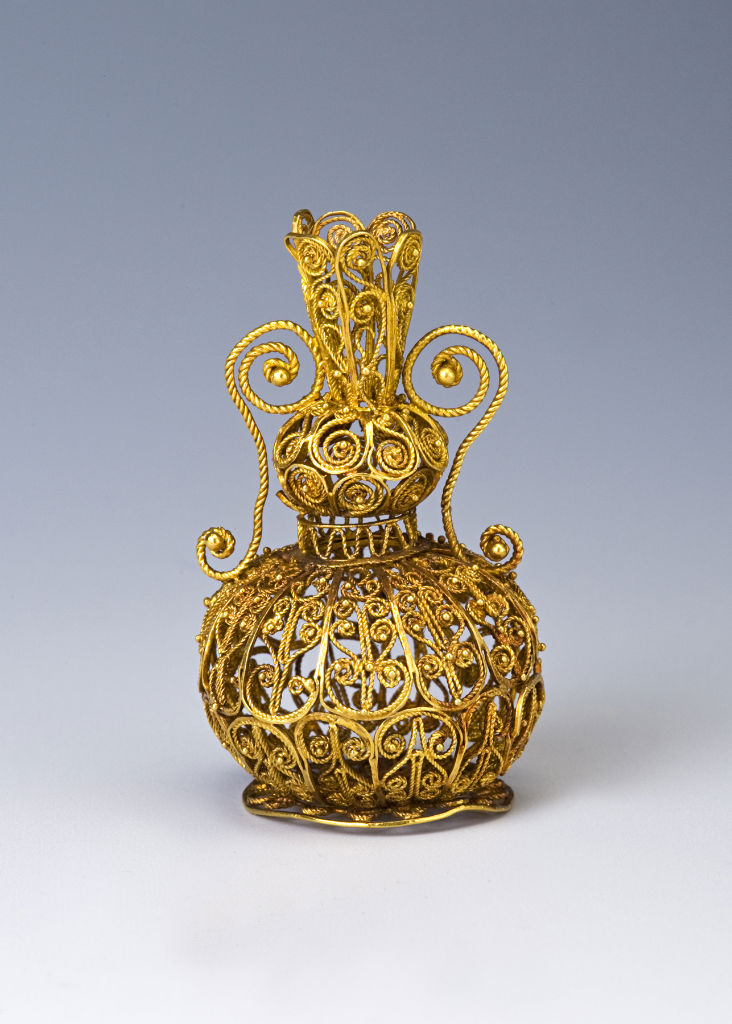 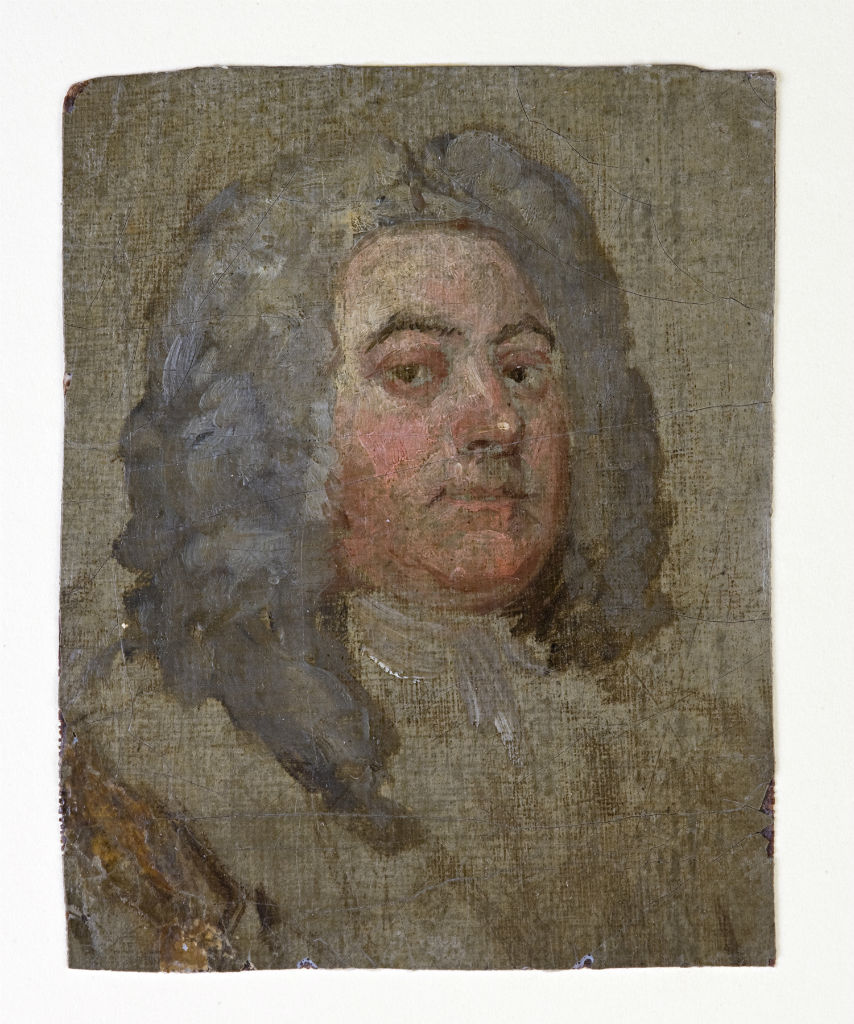 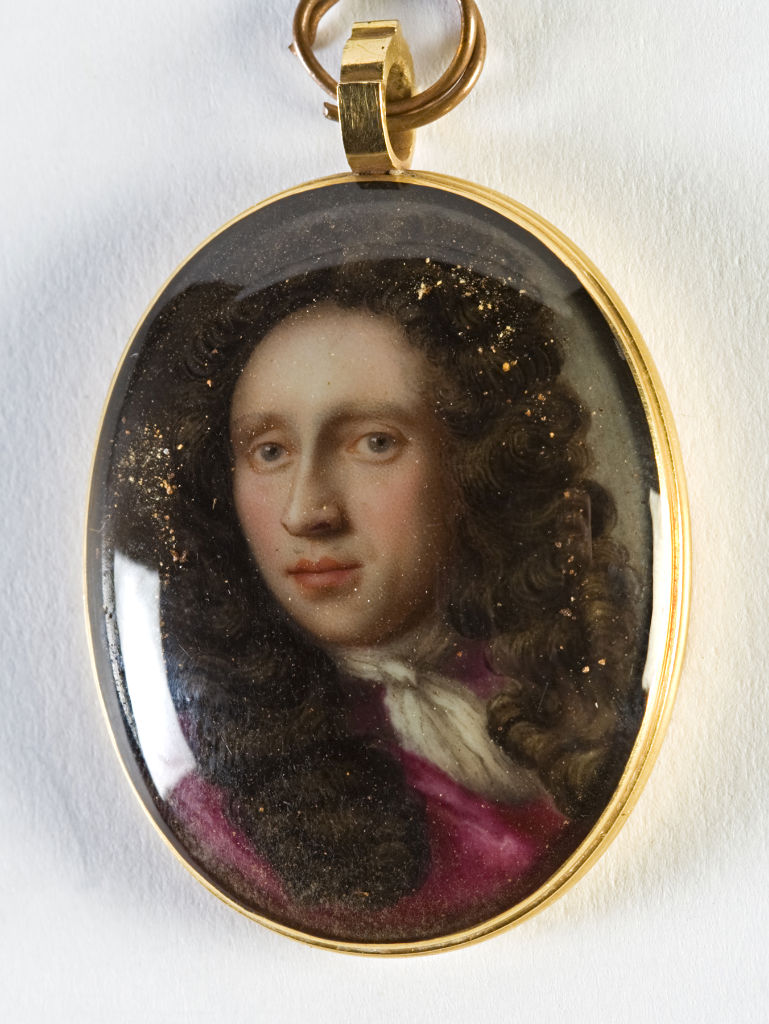 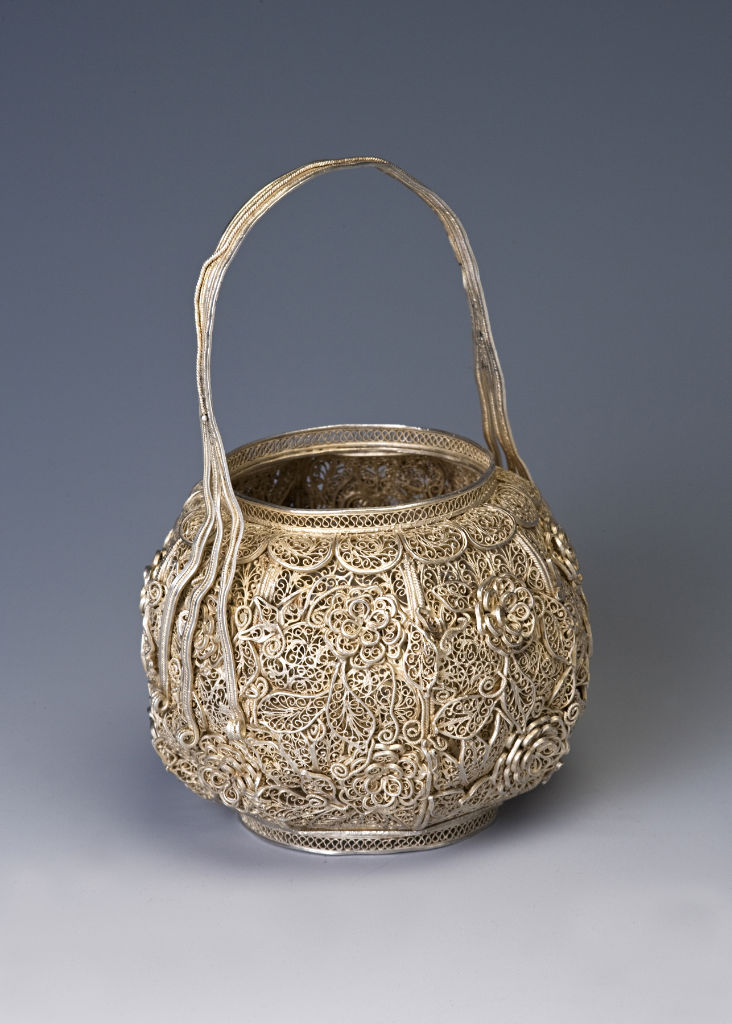 A miniature Arita teapot and cover,… 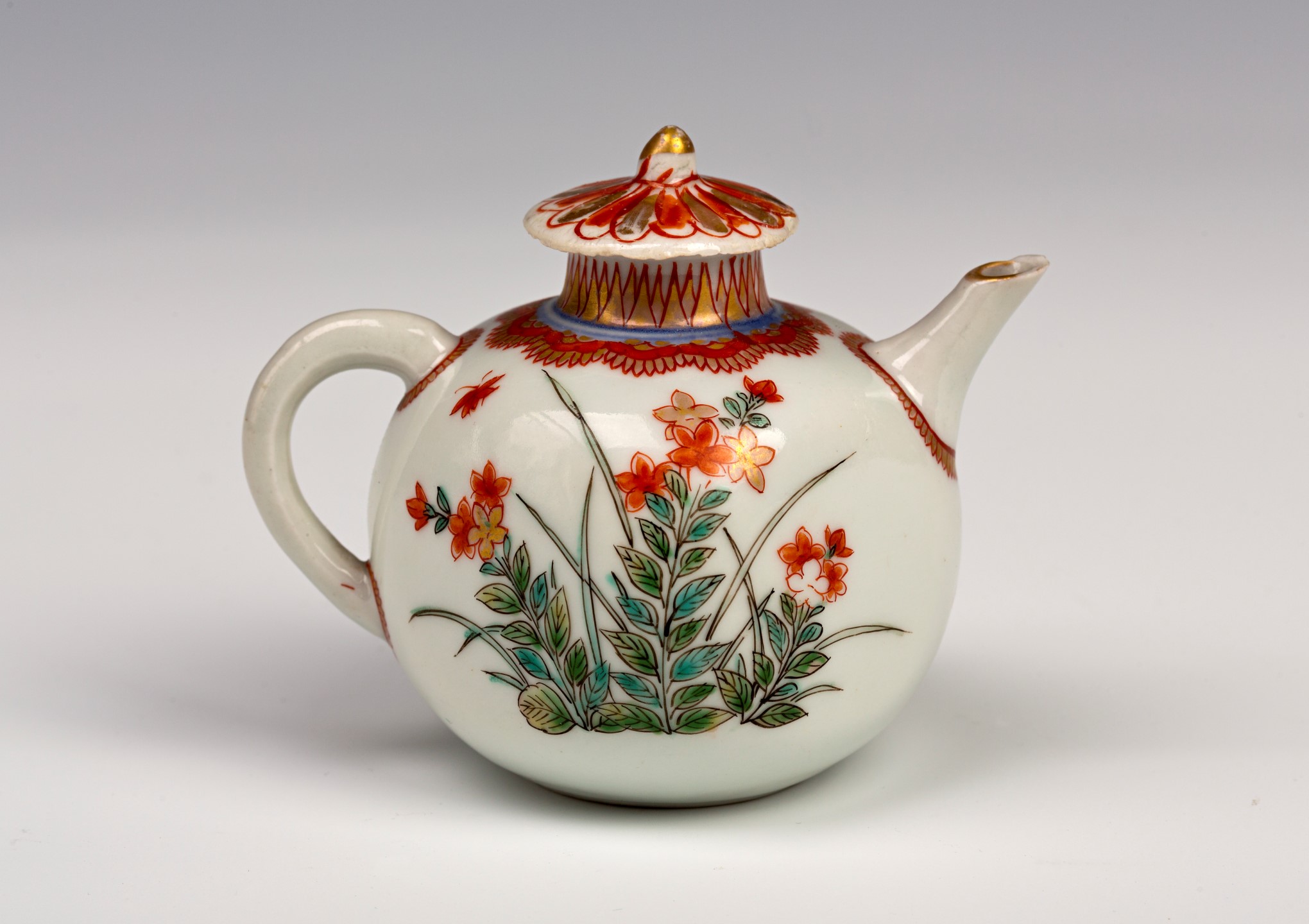 Venus and Adonis, by Peter Oliver, … 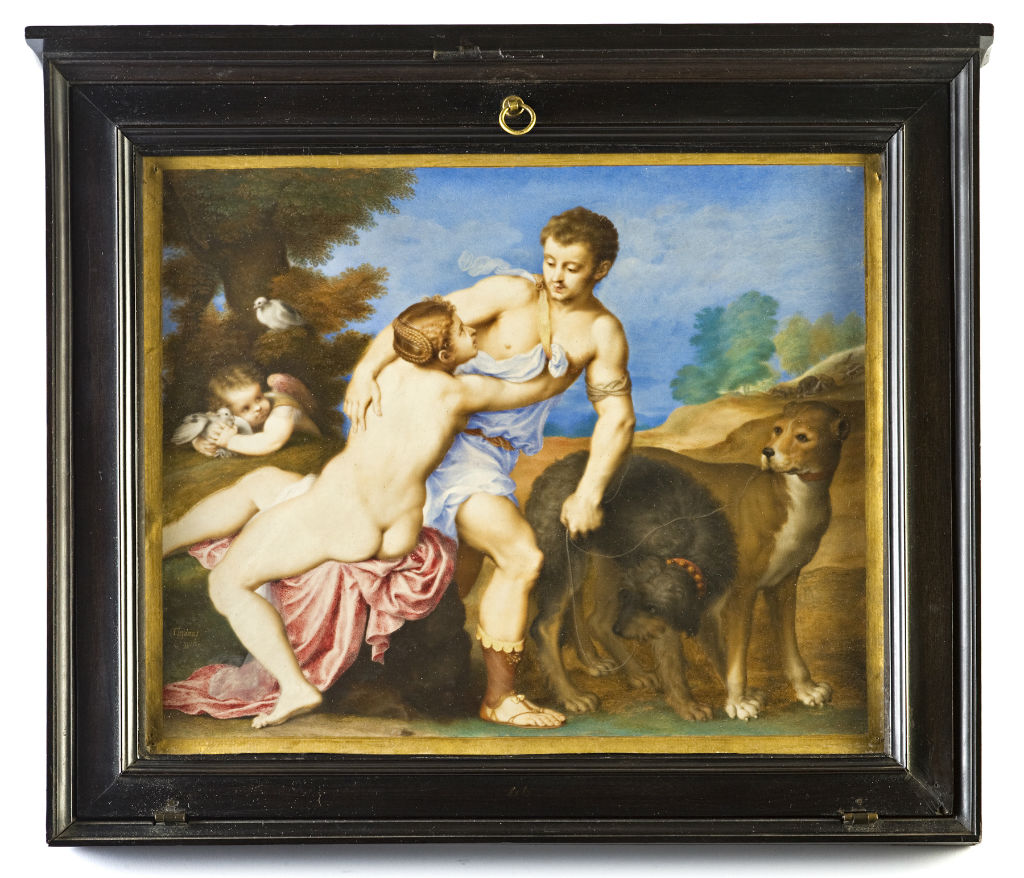 Said to be a self-portrait, by Will… 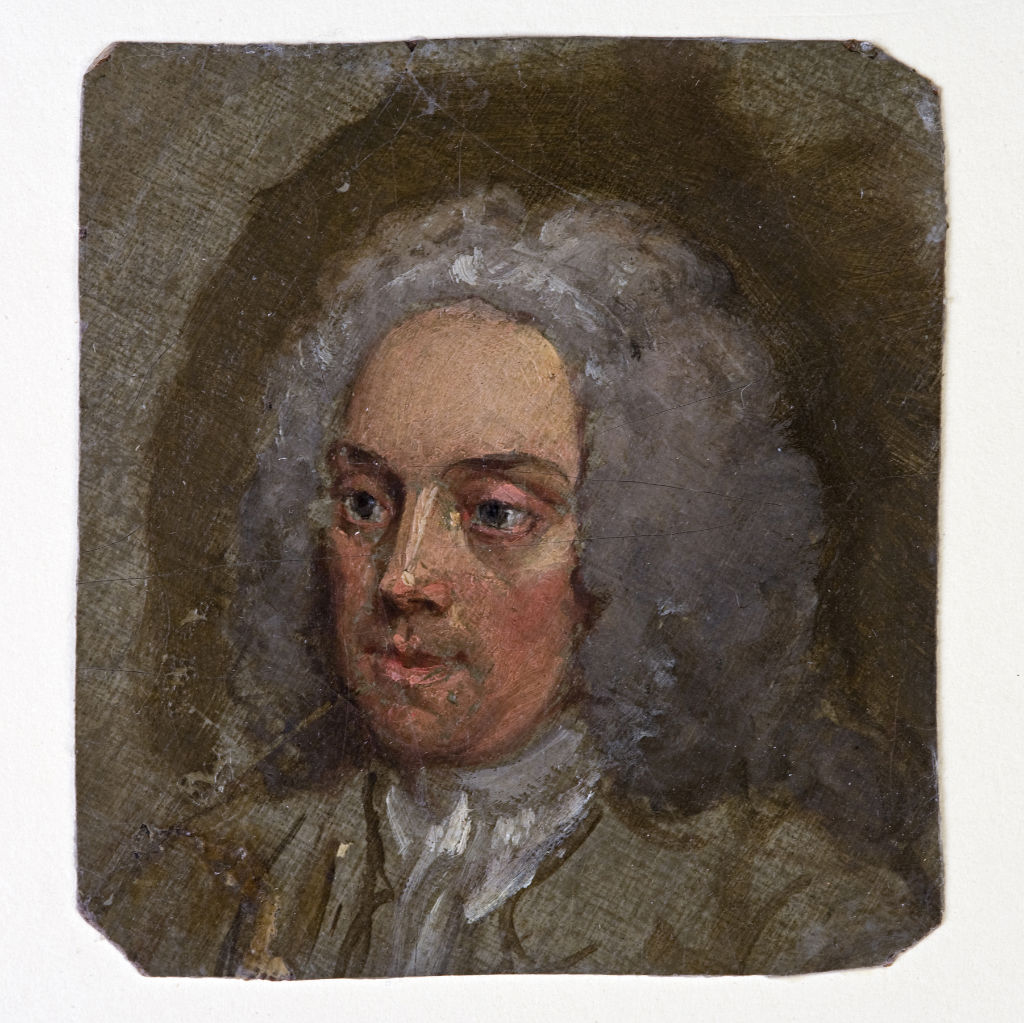 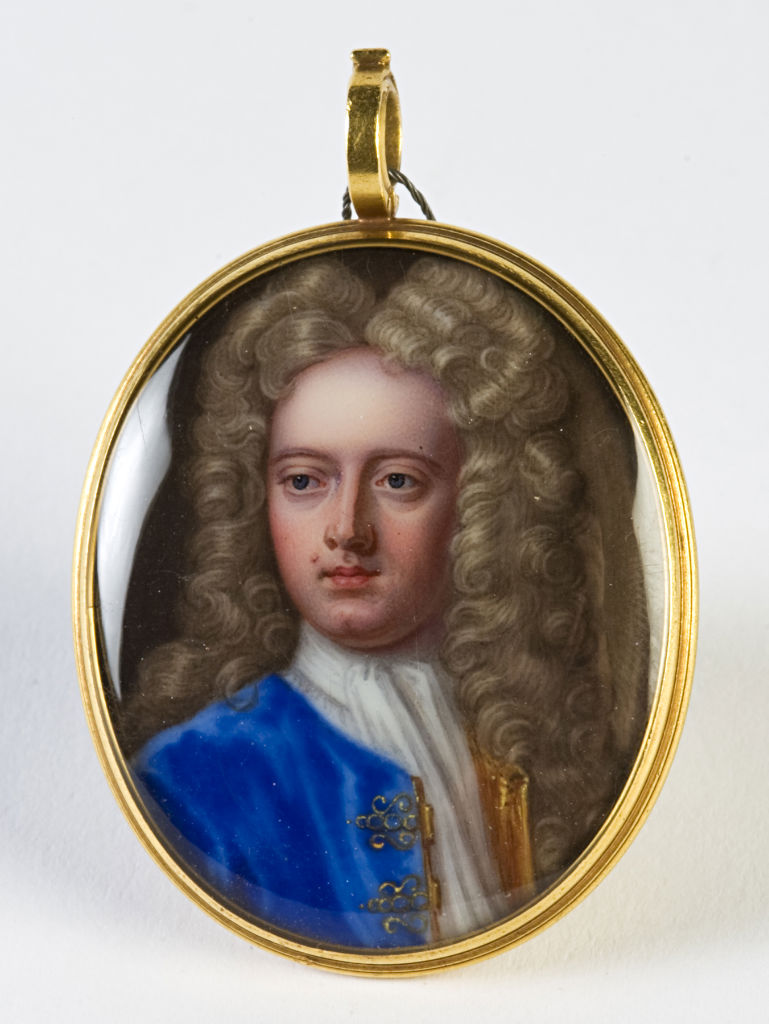 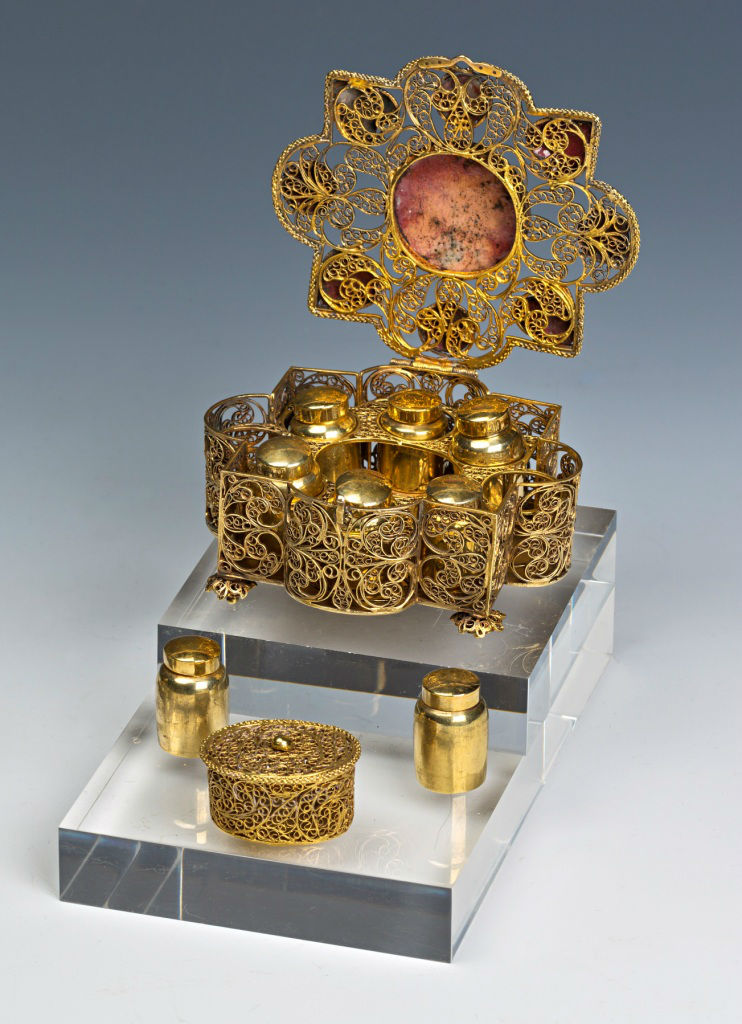 The Education of Cupid, by John Hos… 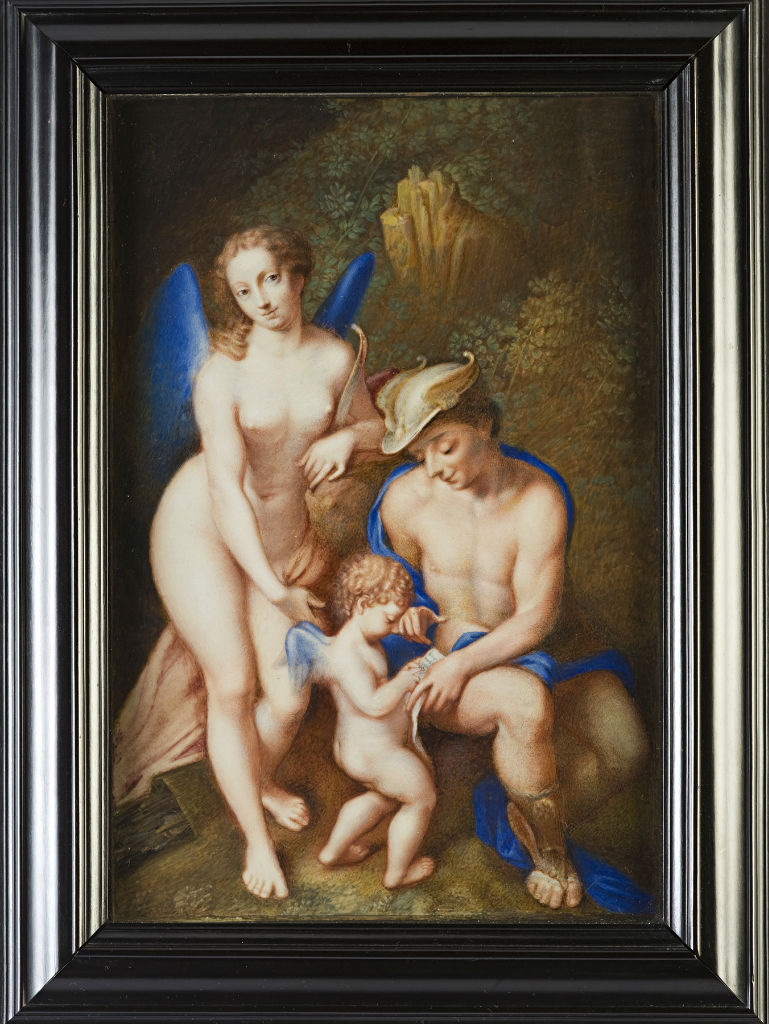 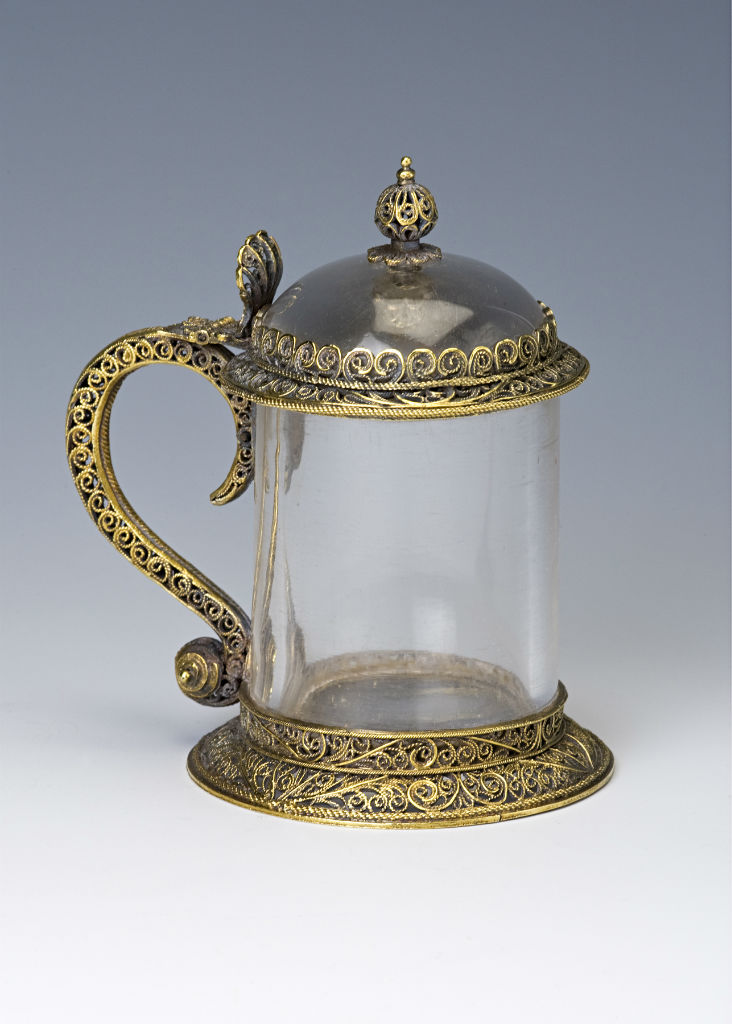 A boy’s head, by William Hoga… 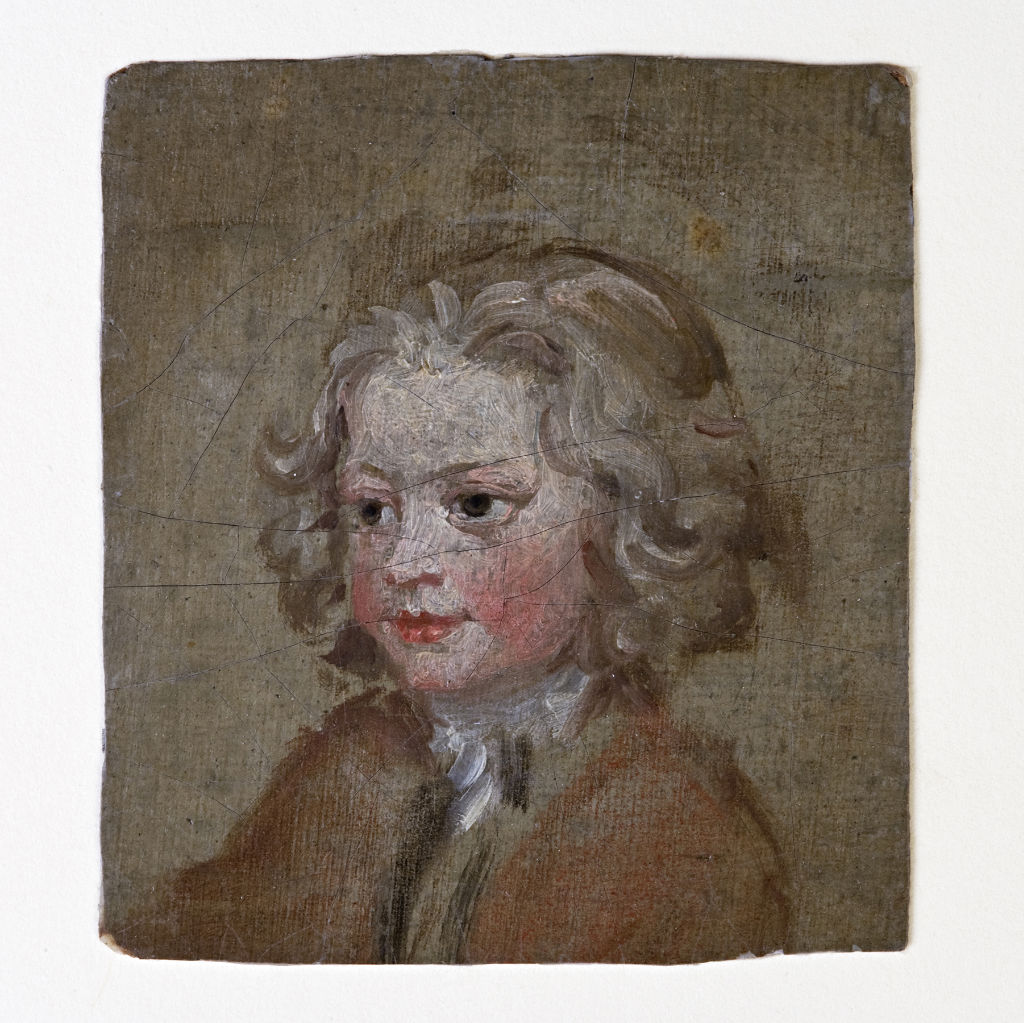 The Three Brothers Browne, by Isaac… 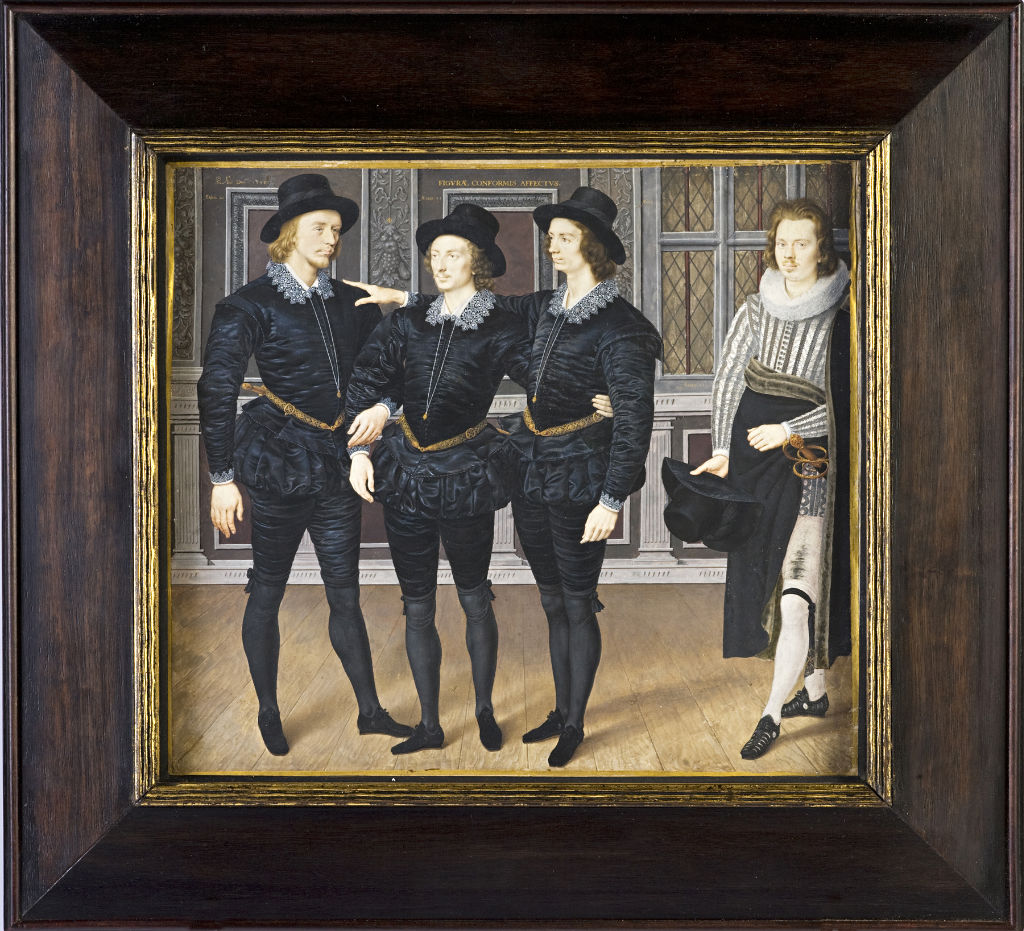